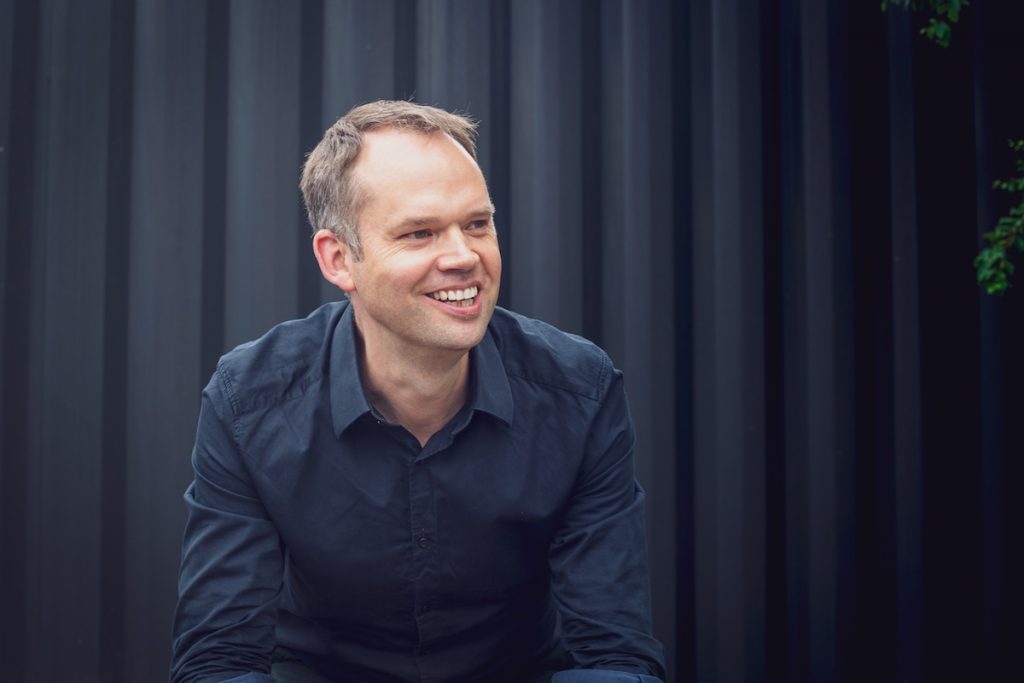 The Manchester-based company, which launches with funded development from Sky Studios and BBC, will create scripted content alongside industry partners, whilst look to provide training and development opportunities to fresh talent on both side of the camera.

The nascent indie says is already working on a range of projects, with plans to begin production next year, and will build upon Roach’s first solo project, curating Flip the Script, a training programme to provide 12 paid placements for aspiring script editors in the North-West run by social enterprise, Sharp Futures.

Roach worked for companies including Tiger Aspect Productions, BBC Productions and Life On Mars prodco Kudos before joining Sky as commissioning editor in 2013, working on titles including Britannia, Bulletproof and Riviera.

He was promoted in 2018 to lead Sky’s drama output after the exit of Anne Mensah to Netflix and has been behind recent hit Chernobyl, along with Gangs of London and I Hate Suzie.

The exec announced his intention to step down to spend more time with his family last year and was replaced a little over a week ago by Preethi Mavahalli as Sky’s new creative director of drama.

Roach commented: “Rope Ladder Fiction is being established to encourage a focus on new talent in all craft areas whilst also working with industry partners to innovate and create entertaining, provocative, quality drama.

“We hope to evolve a true pipeline of talent for the long term, encouraging collegiate working practices and a dynamic and trusted environment. We are genuine in our desire to guide a new generation up the Rope Ladder.”