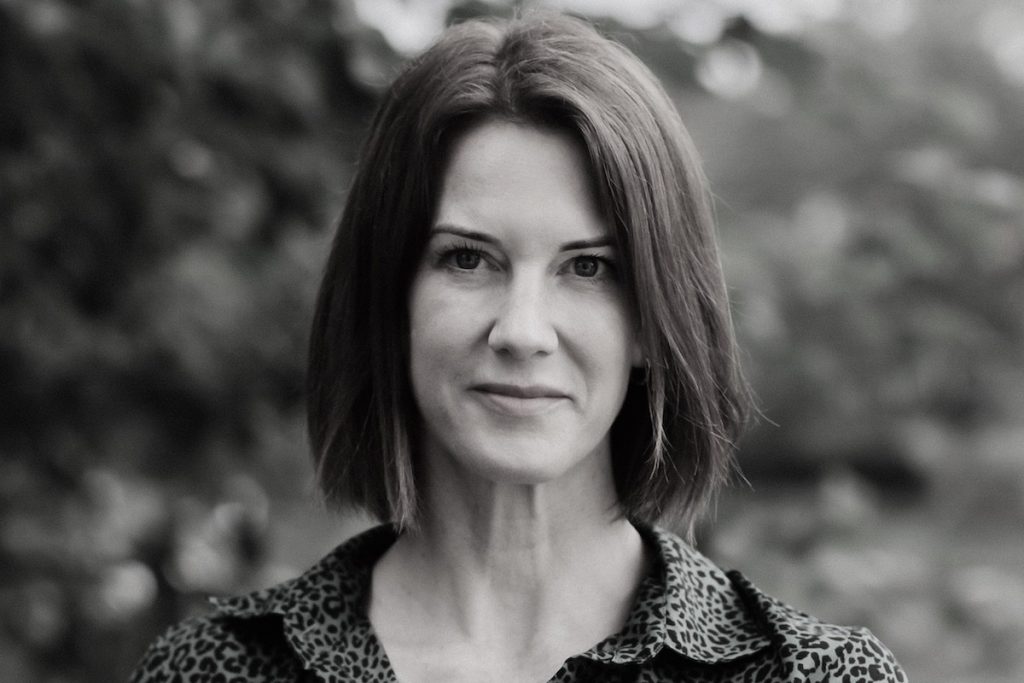 McArdle and Knight will act as co-CEOs of the new privately-backed venture, which will develop, produce and distribute original content across high-end factual series, as well as popular entertainment and podcasting and work with sports rights holders – including The Legends Tour – to bring their stories to global audiences.

Collective Media Group already has a Latin American slate out to market and is currently delivering the highlights shows for The Legends Tour, which are distributed in around 40 international markets. The company has also delivered two series of The Harry Redknapp Show podcast in partnership with Global.

McArdle previously served as MD and CCO of OTRO, and was VP of Comedy Central International Studios at ViacomCBS International.  She is also a former commissioning editor for education and 4iP at Channel 4, and executive producer at All3Media-owned Maverick Television.

Knight, meanwhile, was VP of international production and business affairs for MTV, Comedy Central and Paramount and produced and negotiated across all genres of programming. She has worked with talent both in front and behind the camera for over 20 years, with a particular focus on nurturing new talent coming into the industry. 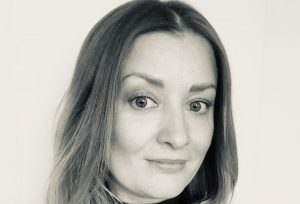 Filling out the team are Matt Wilkinson, creative director of entertainment and formats, who has worked on entertainment titles such as I’m A Celebrity, A League Of Their Own, The X Factor and Soccer Aid.

Karen Willis will meanwhile serve as director of development, a role she previously held at Whizz Kid Entertainment. Willis brings over 20 years of TV experience to Collective Media Group and was also head of development at Pioneer Productions and Zig Zag Productions.

Richard Smith, has been named as executive producer, development, having worked on UK entertainment and reality shows such as The Paul O’Grady Show, Big Brother and Made In Chelsea.

“There is a huge opportunity in today’s landscape for talent and access-driven content and we are fortunate to have access to some outstanding stories from across the world,” said McArdle. “Whilst sport-related stories will be the beating heart of Collective Media Group, we recognise the huge potential in the wider marketplace.

“Our aim is to convert our deep talent and access relationships into meaningful and long-lasting IP that can be exploited across multiple platforms.”

Knight added:  “Each member of the team – from Claire and myself through to our producers – brings with them a unique set of talent relationships, organisational access and buyer contacts.  It means we are already talking to all major players in the streaming and broadcast landscape and have a range of projects at development and contracting stages.”