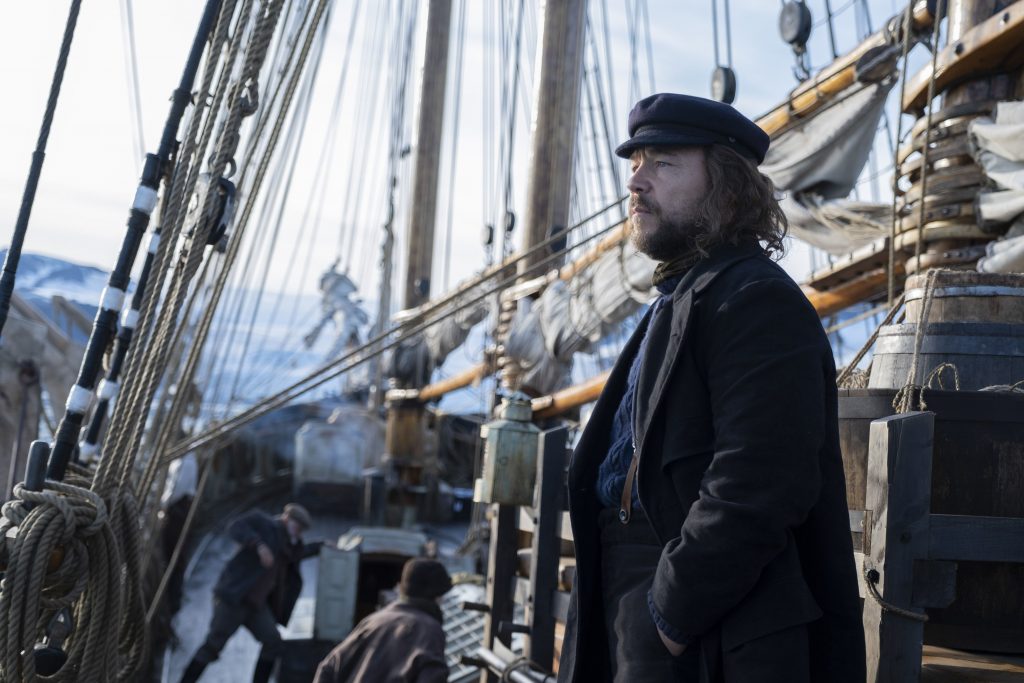 CBC in Canada and Foxtel in Australia are among almost 40 broadcasters and streamers around the world to have acquired BBC & AMC+ drama series The North Water, ahead of its UK debut.

The 5 x 60-minute series, which is distributed by BBC Studios, was produced by See-Saw Films as a co-production with Rhombus Media, for BBC2 in the UK and AMC+ in the US. It makes its UK premiere today, following its US launch in July.

It has now been picked up in 38 territories, including by both CBC and the Super Channel in Canada, Foxtel in Australia, MNet across sub-Saharan Africa, NRK in Norway, SVT in Sweden, DR in Denmark, YLE in Finland, Salto in France, Telekom in Germany, Telefonica in Spain, Telecom in Italy, HBO in Portugal and across Central and Eastern Europe, Cosmote in Greece, Manoto in Iran, Yandex in Russia and AXNM in Japan.

The North Water was adapted and directed by Andrew Haigh, with Jamie Laurenson, Hakan Kousetta, Iain Canning and Emile Sherman executive producing for See-Saw Films, Niv Fichman for Rhombus Media, and Jo McClellan for the BBC. The series was produced by Kate Ogborn.

Set in Hull and on the ice floes of the Arctic in the late 1850s, the series tells the story of Patrick Sumner (Jack O’Connell), a disgraced ex-army surgeon who signs up as ship’s doctor on a whaling expedition to the Arctic. But the ferocity of the elements is matched by the violence of his crew mates, with Drax (Colin Farrell), a harpooner and distinctly brutal force of nature.

As the true purpose of the expedition becomes clear, confrontation between the two men erupts, taking them on a journey far from solid ground and beyond the safe moorings of civilisation.

“Making this series was a once in a lifetime opportunity and I couldn’t be prouder of what we were able to achieve,” said Haigh. “Filming in the Arctic tested us all and brings to the screen the sense of the extreme peril and hardship that whalers were faced with in the 1800s. I hope the universal themes of morality, kinship and resilience will resonate with audiences around the world.”