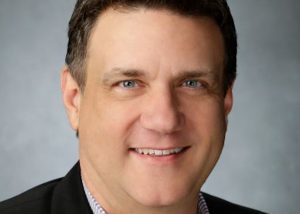 LA-based Breman, who has already taken up the role, will oversee development across all scripted and unscripted series for Mattel Television and report to Fred Soulie, SVP and general manager of the division.

Mattel Television is behind animated offerings including Netflix series Masters Of The Universe: Revelation and the movie Barbie: Big City, Big Dreams, as well as the live action Conversations For Change, while other projects are in development.

Breman joins Mattel from NBCUniversal, where he served as VP of current series and oversaw creative for scripted drama and comedy series including Unbreakable Kimmy Schmidt, Will & Grace and The Manifest.

Prior to that, he served as an executive director of scripted series development at Disney Channel, working on productions including Good Luck Charlie and Jessie.