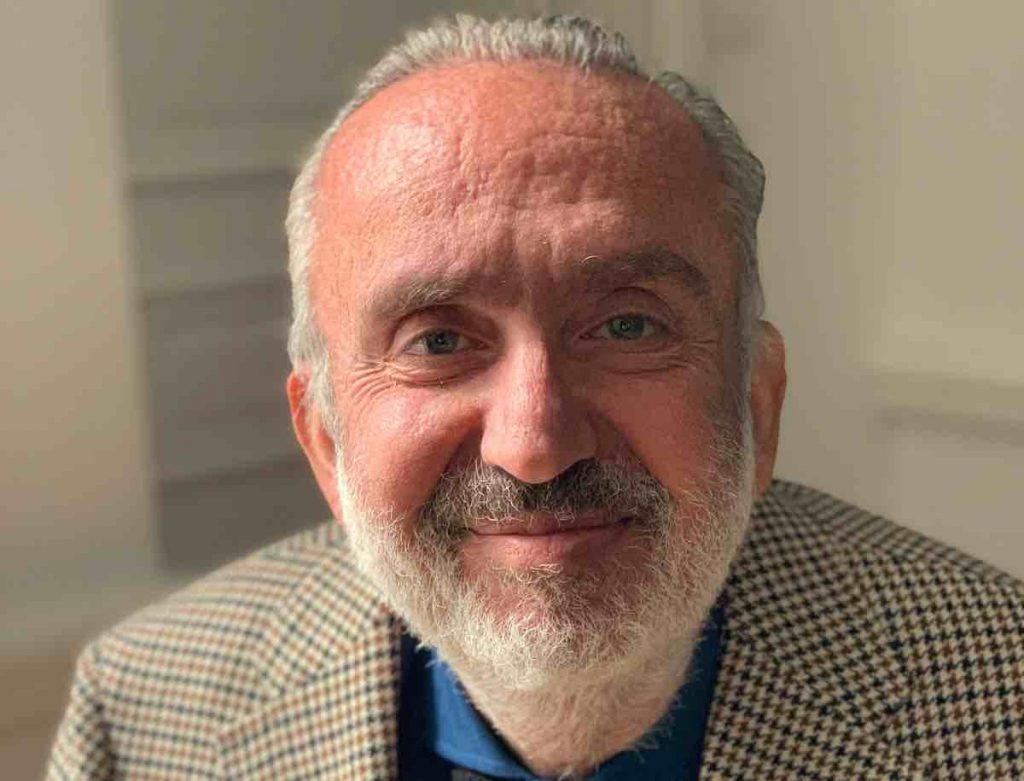 Endemol Shine Fiction, the French production firm led by Dominique Farrugia, is rebranding as Shine Fiction and has revealed it has struck its first development deal, while also landing projects with two domestic broadcasters.

The prodco, which is part of Banijay, has signed an agreement with talent agent Camille Trumer, giving the company the rights to adapt novels by Pierre Lemaitre.

The writer has been behind multiple thrillers, including the Camille Verhoeven series, the Les Enfants du Désastre trilogy and the 2021 novel, Le Serpent Majuscule.

The company also has a number of projects for French broadcasters in the pipeline, including a four-part series for M6 and a 90-minute special for France 2. Titles and further details are under wraps at present.

The news comes less than a year since former Studiocanal exec Dominique Farrugia joined Shine Fiction, which he leads as MD. Appearing at Series Mania in Lille today, he said the rebranded firm would be focusing on creating local projects that could resonate globally.

Farrugia added that the development deals were “evidence of our high-end ambitions” and signalled his intention to work with talent.

“Television adaptations of literary successes are hugely popular globally, and without a doubt our deal with the master of suspense, Pierre Lemaitre, will become a premium series to leave audiences gripped, both here in France and internationally,” he said.

Shine Fiction joins Banijay France’s line-up of scripted labels, which also includes Marathon, Terence and Banijay Studios France, the company behind Germinal, which had its worldwide premiere this week at Series Mania.

Farrugia was most recently deputy MD at Studiocanal, which he joined in 2017 having previously worked as president at French network Canal+. Farrugia also co-founded comedy quartet Les Nuls and launched production company Farrudg Entertainment Worldwide (FEW), before signing a partnership with EuropaCorp in 2012.

Endemol Shine Fiction, as it was previously known, has been behind shows including Papa Ou Maman for M6, Mention Particulière for TF1, Guyane for Canal+ and Le Pont Du Diable, among others.