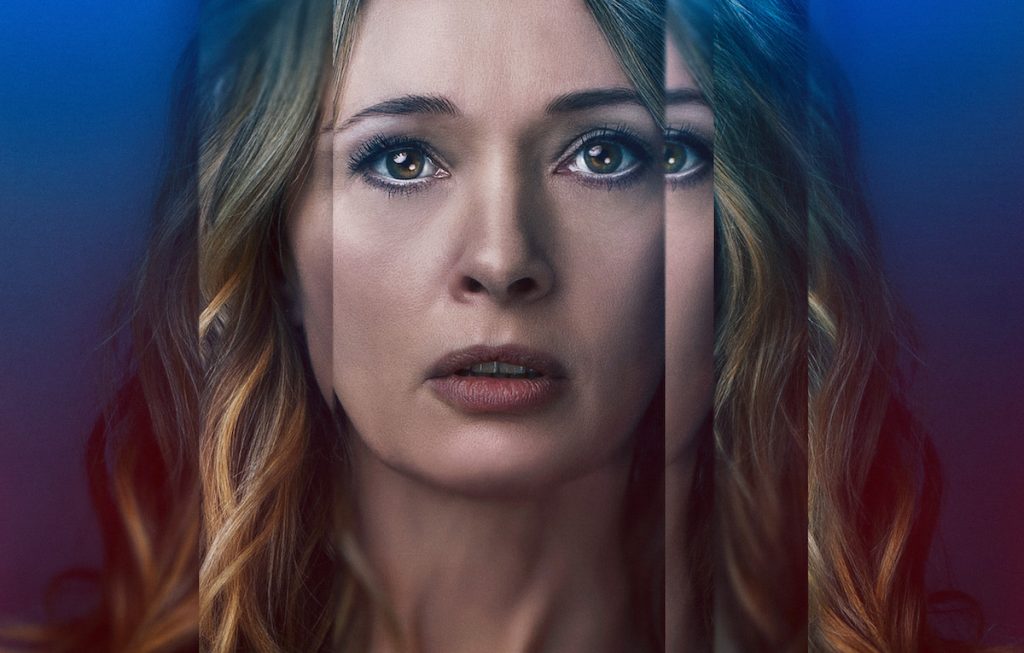 An obsessed detective is confronted by her worst fears in this crime drama remake from Paris-based production house Elephant, which has adapted the hit UK series Marcella for French audiences, and which is premiering with an Official Selection, French Competition, at the Séries Mania International Festival 2021.

Six years after quitting the police force and abandoning the hunt for a serial killer, titular police officer Rebecca (Anne Marivin) is back on the job, investigating a spate of brutal murders that all carry the same signature as the earlier crimes.

Convinced the killer has resurfaced, Rebecca’s pursuit of the perpetrator is hampered by both depression and crippling blackouts after she is cheated on by her husband.

The investigation takes a sharp twist when one of the victims turns out to be her husband’s young mistress, and as Rebecca struggles with her erratic memory, she is faced with the terrifying realisation that she herself may be the killer.

“It is so thrilling to have a cop investigating a crime she might be involved with, but she doesn’t know how… nor does the audience,” enthuse the show’s executive producers, Gaëlle Cholet and Sandra Ouaiss.

“As a female-led crime drama, it’s filled with red herrings, twists and turns, and our heroine’s heart-wrenching journey of loss and redemption. And it concludes with a season finale that will leave spectators hungry for Rebecca’s next move,” say the execs.

Cholet and Ouaiss are full of praise for the original series, which they say has “such a strong beginning, distinct look and feel, and a complex storyline that keeps audiences guessing.”

It is this drama and complexity that Elephant aims to bring to this adaptation for French broadcaster TF1, with the execs explaining that their version, Rebecca, will strengthen its focus on the titular character’s role as “a mother struggling with her kids, her job, and her demons.”

There are other changes too, for existing Marcella fans, say Cholet and Ouaiss, explaining that the events of the original show have been condensed: “We’ve woven Marcella’s personal journey in the first two seasons into one season in our French remake, so we end our first season of Rebecca with the iconic scene from the close of season two of Marcella.”

The idea behind this, say Cholet and Ouaiss, “was to ensure we deliver a fast-paced and hard-hitting story, while enabling us to chronicle Rebecca’s journey as a woman and a mother in her professional and personal life.” The end result, they say, will be “an impactful and meaningful show that will resonate with audiences internationally, as well as in France.”

Synopsis: Rebecca follows a tormented, yet brilliant, Parisian detective who is battling depression and a series of blackouts while piecing together a brutal murder investigation that increasingly brings her inner circle and past investigation into the unfolding story.