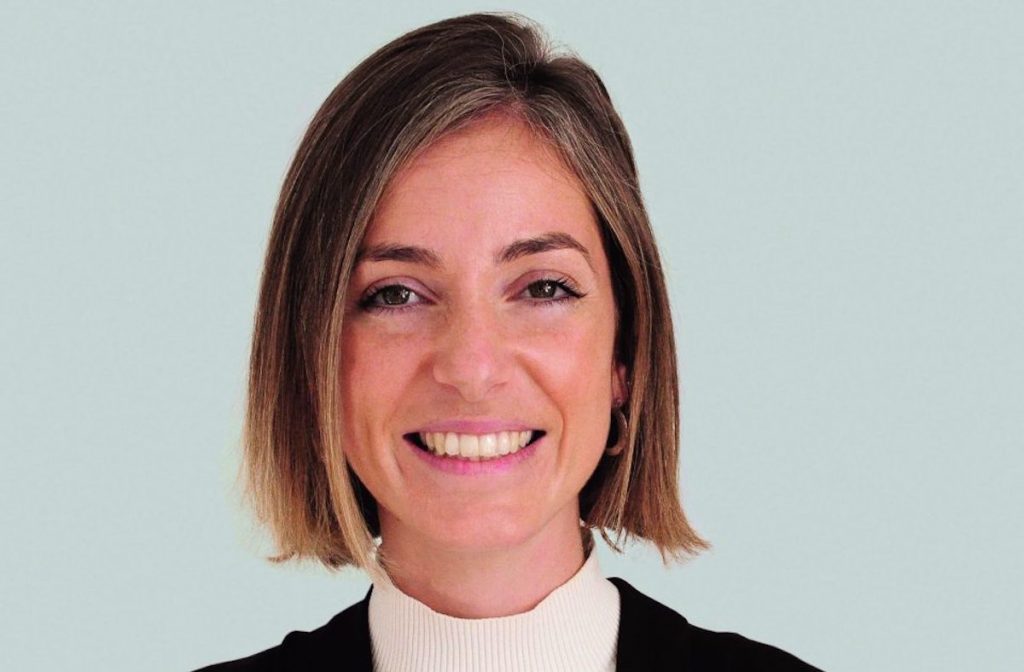 Harriet Armston-Clarke is stepping down as director of UK-based factual distributor TVF International, with a subsequent senior reshuffle that sees Lindsey Ayotte upped to run the company as head of strategic development.

Ayotte will also take on sales duties for North American and UK clients, as she steps into the leadership role held by Armston-Clarke, who is leaving after four years at the helm.

Under her stewardship, the company says it has seen “rapid growth” with “doubled revenues and headcount”. Armston-Clarke’s next move is not yet known.

As part of the changes, Will Stapley has been promoted to head of acquisitions & partnerships, with a remit to build exclusive content partnerships in the production, broadcast and distribution sectors, as well as bringing new co-production opportunities to TVF Media stablemate TVF Productions.

Stapley will lead a team of five acquisitions executives based out of the company’s London office.

“The TVF International team are fiercely proud of our independent status and unparalleled track record in the factual genre, and I’m thrilled to be leading such a talented group of execs,” said Ayotte.

“As we wrap up another record-breaking year, I look forward to continuing our growth trajectory by focusing on co-financing opportunities and our robust digital strategy, always with an eye to supporting other fellow indies.”

The news of Armston-Clarke’s departure and subsequent promotions was first reported by Broadcast.