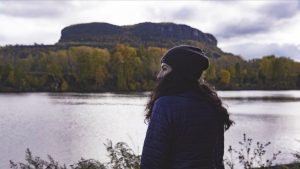 Toronto-based Blue Ant International has acquired global distribution rights to Spirit To Soar, a documentary about racism towards Indigenous peoples in Canada.

The programme continues the story of her non-fiction book Seven Fallen Feathers: Racism, Death And Hard Truths In A Northern City, which brought international attention to the tragic deaths of seven Indigenous high school students that went uninvestigated between the years of 2000 and 2011.

Produced by Makwa Creative in association with Antica Productions the film is slated to broadcast and stream on CBC and CBC Gem in Canada in Fall 2021.

“This documentary sheds light on a story that is based in Canada, but that has universal significance, as audiences around the globe reckon with systemic racism and cultural inequity,” commented Solange Attwood, EVP, Blue Ant International.

“Sharing Tanya’s personal journey as she explores the stories of the Seven Fallen Feathers from Thunder Bay adds to an incredibly crucial movement for reconciliation and change, especially given the discovery of thousands of unmarked graves of Indigenous children found at residential schools.” 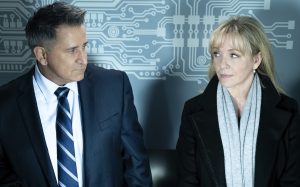 OSN & Discovery in Beyond MENA deals

Broadcasters in the Middle East and Africa have acquired more than 270 hours of scripted and unscripted content, following deals with distributor Beyond Rights. 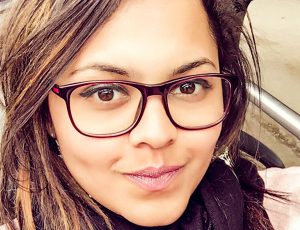 The deal includes more than 20 shows across nature, science, history and other genres, including Giants With Mud Feet, which follows a group of American and European scientists struggling to save elm trees from a tiny yet terrible enemy.

Meanwhile, Canary Islands – In the Shadows Of The Volcanoes takes nature enthusiasts to the unique, futuristic geography of the archipelago built by steep volcanic mountains.

Adita Jain, senior AVP – acquisition & syndication – Network at IN10 Media Network, commented “We are pleased to partner with Albatross World Sales, whose library includes a range of unique documentaries and factual, which are in line with DocuBay’s diverse line-up. Our strategy has always been to provide the audience with premium content, in various genres, from across the world.”