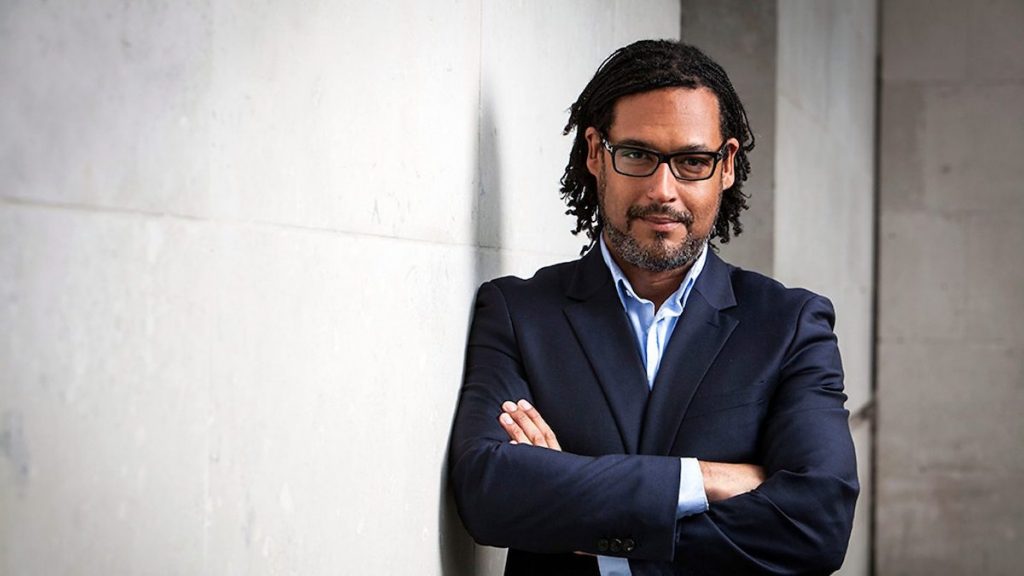 UK pubcaster the BBC has ordered a slew of new programming through its recently created Factual, Arts and Classical Music “commissioning powerhouse”.

The division, led by Patrick Holland, has unveiled several upcoming box-set series, delivering on its pledge to double investment in arts and music content on its BBC Two channel over the next two years.

Among its new commissions are the 3 x 60-minute Frida & Diego (working title), an exploration of the personal and political life of Frida Kahlo and her relationship with Diego Rivera.

Headed to BBC2, the series is a Rogan Films production, directed by Louise Lockwood, with James Rogan, Nancy Bornat and Mark Hedgecoe attached to exec produce.

Also ordered for BBC2 is Black Art Matters (working title), a 4 x 60-minute series from Milk And Honey Production in association with Born in Me, executive produced by Lucy Pilkington and Afua Hirsch. The series will examine how African-American creativity has transformed popular culture and how we express ourselves through language, style and music.

Union With David Olusoga (working title) is a 5 x 60-minute Uplands Television Production for BBC2, executive produced by Mike Smith, which follows historian and broadcaster Olusoga as he uncovers the long history of union and disunion in the UK, tracing their origins back centuries.

Also announced is the return of virtual theatre festival Lights Up; Skint (working title), an 8 x 15-minute selection of monologues for BBC Four addressing the theme of poverty; and Michael Tippett: A Child Of His Time, a 1 x 90-minute documentary about the British composer Michael Tippett, from filmmaker John Bridcut and produced by Crux Productions.

“The BBC’s commitment to premium factual, arts and classical music programming is unique in the UK and central to our public service mission,” said Holland. “These commissions build on the unrivalled series of scale that now find their home on BBC iPlayer, helping to create a video-on-demand platform with true specialism that speaks to British audiences.”