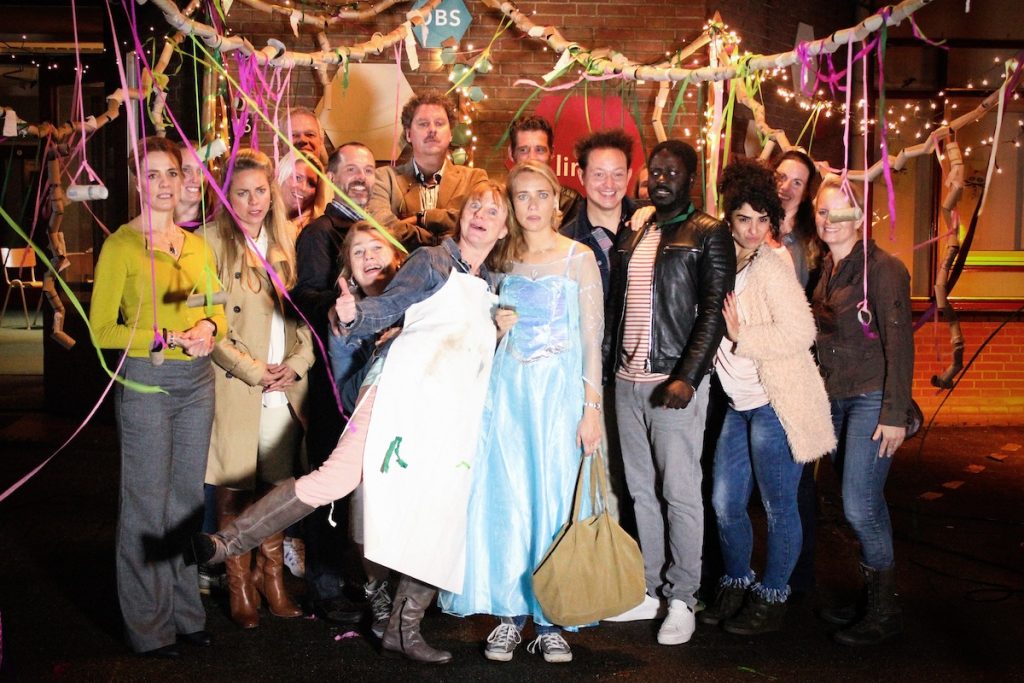 Originally produced by Bing Film & TV for AvroTros/NPO3 in the Netherlands, the series is set in a primary school – a mini-society with its own playground rules, competitive parents, strange teachers, and the lowest of volunteer jobs: checking the kids for head lice.

In Poland, Telewizja Polsat has commissioned TFP to produce a local adaptation of drama format Danni Lowinski. The 65 x 60-minute German series was originally created by Marc Terjung and produced by Markus Brunnemann and UFA Fiction for Sat.1

The series has already been adapted locally in Russia, Ukraine, the Netherlands and Belgium and is also in development by CBS in the US. It follows a former hairdresser turned law graduate who, when rejected by every traditional law firm in town, decides to change the world from her mall-kiosk law practice.

The Match format has meanwhile been optioned in five different territories. Circus has completed production on the first 10 x 15-minute season of a Turkish adaptation, in collaboration with Fabrika Yapim.

Entre Chien et Loup is currently in production on a local version for French-speaking Belgium, which will launch on pubcaster RTBF and cable platform BeTV. The format has also been optioned by Sputnik Productions for the Netherlands and Belgium, and Boomerang TV Productions for Spain.

In the Czech Republic, Sirena Film has produced the first season of a recently launched local version of crime procedural Einstein for Prima Group.

The original version ws created and produced by Zeitsprung Pictures for Germany’s SAT.1 and centres on Felix, a science genius and the great grandson of Albert Einstein, who is forced to work with the police to solve crimes using his brilliant but eccentric mind.

Tim Gerhartz, who was appointed president & MD at Red Arrow Studios International in April, commented: “With the demand for local language content continuing to boom across Europe, we’re seeing domestic European broadcasters look to scripted formats with a successful track record as a way to boost their offering in this space.”

Red Arrow Studios International recently struck a deal with Disney-owned streamer Hulu that will see the US-only SVOD acquiring a raft of factual entertainment, as well as a co-development partnership for entertainment formats with Japanese broadcaster TV Asahi.