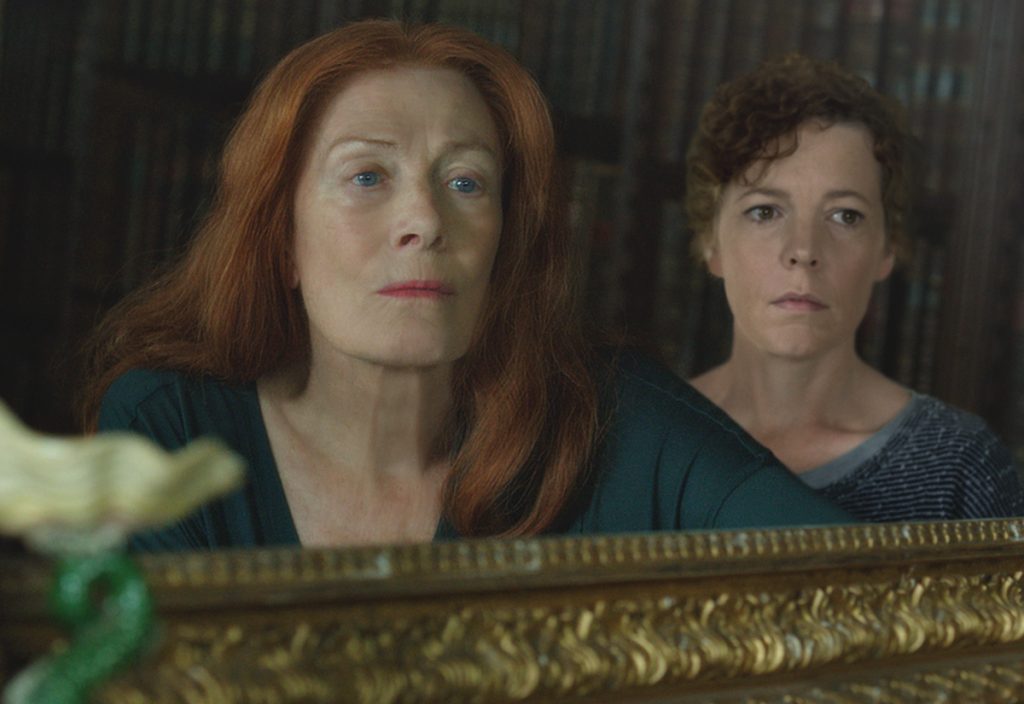 Scotland’s STV has revealed its biggest content deal to date, after partnering with Banijay Rights to bring over 1200 hours of new programming to free streaming service STV Player.

The content will be dropped on the platform over the next 12 months and will primarily comprise high-end drama and compelling factual series from around the world.

The first batch of shows are due to go live in early August and will include titles such as Scandi-noir thriller Beck, the French adaptation of Broadchurch known as Malaterra, and Australian duo, The Time Of Our Lives and Tangle. The Thirteenth Tale and Kingdom are among other shows acquired.

STV Player is the on-demand home of Channel 3 network content in Scotland, while across the UK it also offers the fast-growing AVOD service. The broadcaster said streams had grown 94% between 1 January – 30 June this year, with total online viewing up 66% compared with the same time period last year.

Mediaset in Italy has picked up hit comedy Schitt’s Creek for its digital service Infinity.

The recently launched Mediaset Infinity platform describes itself as a “single web environment” that provides free viewing of shows and sport, as well as content on demand.

The daily series, first produced for Kanal 7 in Turkey, is from Karamel Yapimm and recently concluded its first season of 281 x 45 minutes. A second season has been commissioned, due to start in September 2021.

Atresmedia has previously enjoyed success with Turkish series on both thematic channel Nova and on flagship free-to-air channel, Antena 3.

Legacy tracks the story of Yusuf and his aunt Seher, who finds herself fighting to foster the boy after he is orphaned.