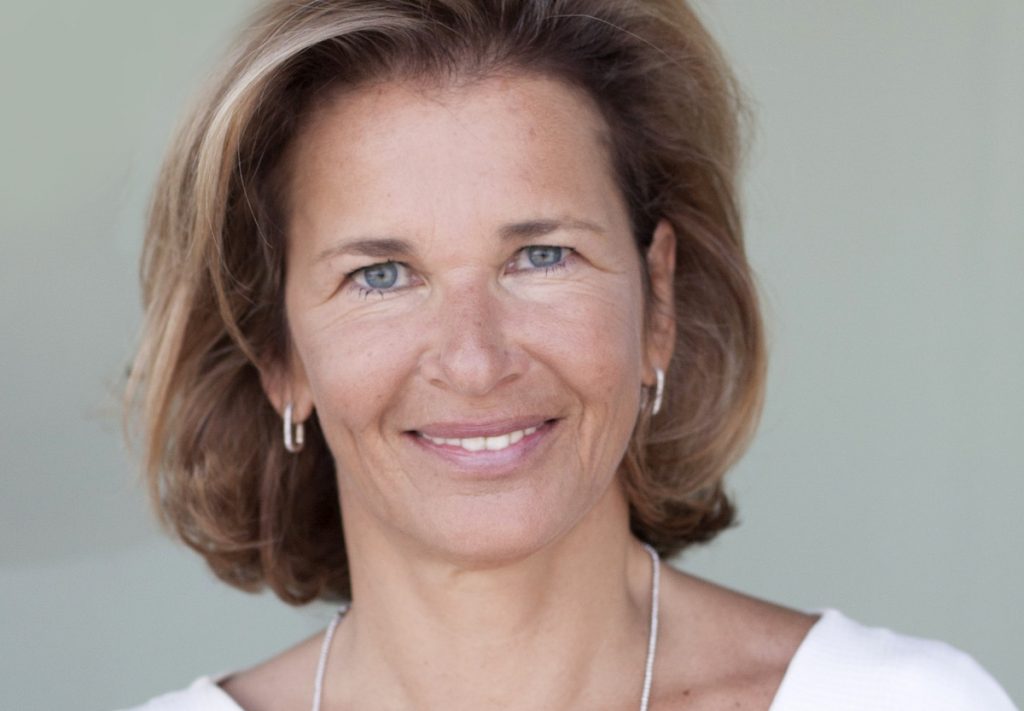 The “blank cheque” company, named I2PO, will focus on the entertainment and leisure industries, and is also receiving backing from Centerview Partners banker Matthieu Pigasse, while Knobloch will take the helm.

SPACs are, in essence, shell vehicles that list on the stock market and then go in search of private companies to buy and take public, while side stepping the more difficult and expensive IPO (initial public offering) process. I2PO is registered in France and is listing on Euronext Paris.

Knobloch announced her departure from WarnerMedia last month, after 25 years with the company. Her remit was subsequently split between three new country manager appointments following an EMEA management shakeup.

The former WarnerMedia exec will serve as both chairwoman and CEO at I2PO, while Artemis will be represented by Pinault and Alban Greget, who will become members of the board.

Airbnb executive Catherine Powell and Matthias Döpfner, CEO of German publisher Axel Springer, will act as as strategic advisors, while the SPAC’s independent board members will include Mercedes Erra, the executive president of French advertising and PR company Havas, as well as former French digital and culture minister, Fleur Pellerin.