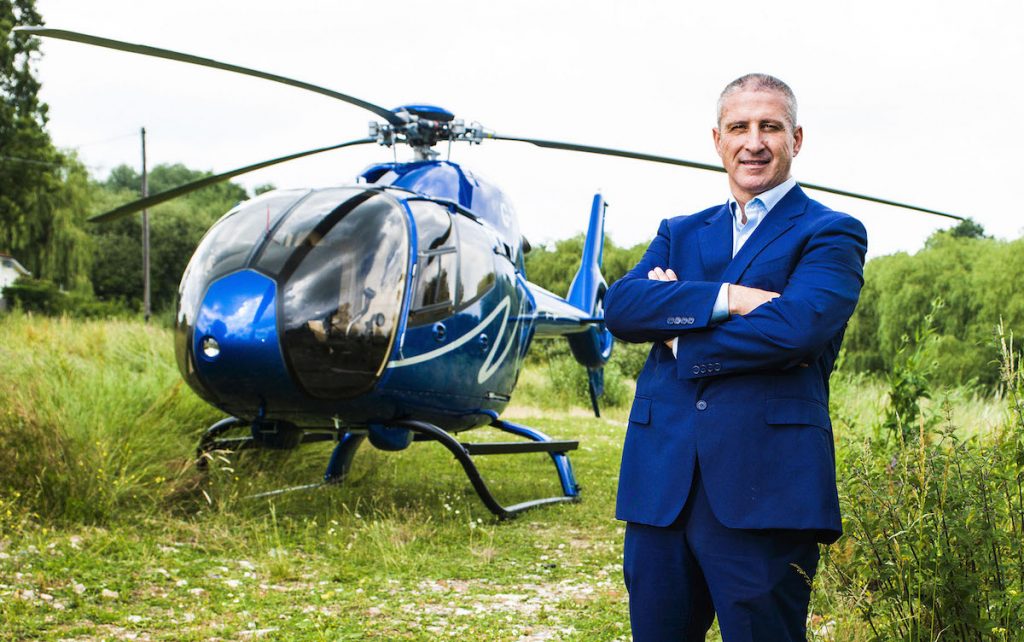 Commercial broadcaster ITV has commissioned its own version of Undercover Boss, the Studio Lambert format that first aired on UK rival Channel 4.

The show follows a group of chief execs and company bosses swap their power suits for overalls and go in disguise to work on their own shop floors, to see what really goes on behind closed doors.

The format last aired on C4 in 2014 and has been sold around the world by the sales arm of Studio Lambert owner All3Media, with deals struck in the US, Canada, Brazil and more than 10 others.

The ITV version has been ordered by factual commissioner Kate Teckman, and Sue Murphy, head of factual entertainment. For Studio Lambert, series editor is Richard Mears and executive producers are Rachel Bloomfield and Mike Cotton.

Teckman said: “As we come out of the pandemic it’s clear that there’s never been a bigger gap between the multimillionaire bosses and their workers, so this is the perfect time to bring viewers an all-new Undercover Big Boss as we see how they will fare swapping their corporate dinners for packed lunches and what changes they will make for their workers.”

Mike Cotton, Studio Lambert’s deputy creative director, said: “There’s never been a more relevant time to bring Undercover Boss back. It’s a fascinating snapshot of modern working Britain and we’re very grateful to the bosses who were brave enough to don a disguise and embark on this journey amidst the chaos of a pandemic.”