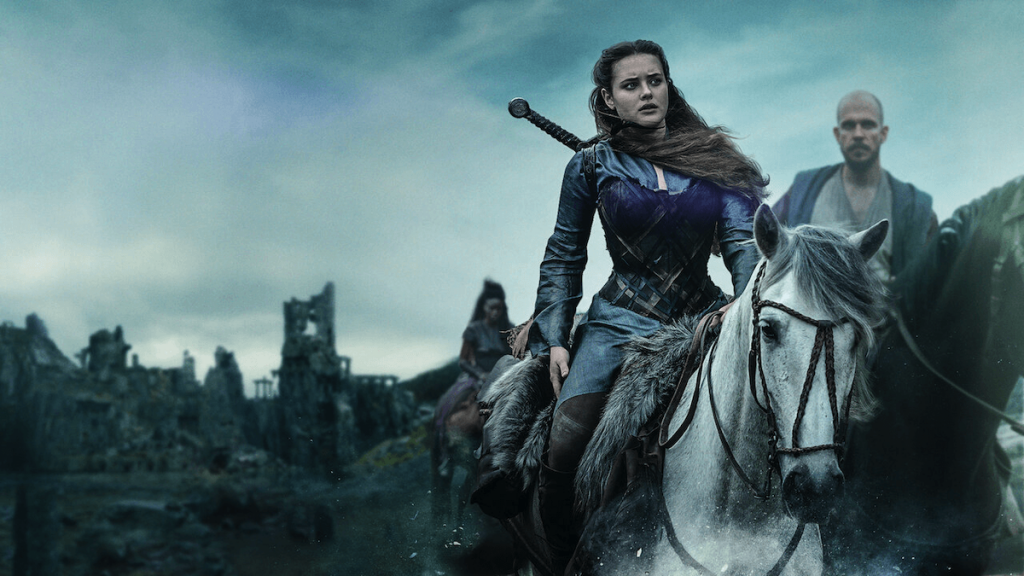 Netflix has reportedly cancelled the fantasy series Cursed after just one season.

The series was based on Arthurian legend and adapted from the illustrated novel by Frank Miller and Tom Wheeler, who both exec produced.

Katharine Langford starred as Nimue, a young woman destined to one day become the Lady of the Lake.

Wheeler also served as showrunner and writer, while Alex Boden was producer and Silenn Thomas was co-executive producer.

The show will not return for a second season and the cast has been released, according to Deadline.

In related news, the streamer is reportedly eyeing up an adaptation of the horror comic book series Something Is Killing The Children.

Published by Boom Studios and created by James Tynion IV, Werther Dell’Edera, and Miquel Muerto, the comics follow the story of a small US town plagued by horrific creatures that can only be seen by children – and the mysterious monster killer Erica Slaughter who arrives to save them.

According to The Hollywood Reporter, which first reported the news, the project is still in early development, but it is likely that Macy would serve as showrunner.