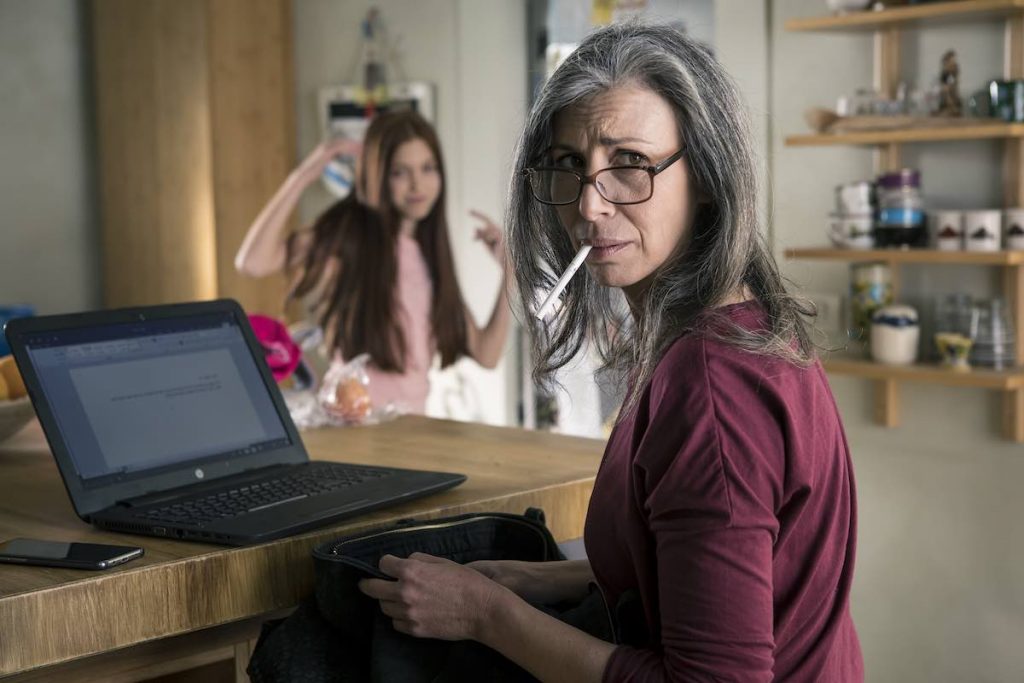 The eight-parter was produced by Banijay-owned Endemol Shine Israel for domestic broadcaster Yes TV and created by novelist and screenwriter Yael Hedaya, who was behind Betipul (In Treatment).

The Hebrew-language dramedy will debut 16 July on Arte and tells the story of 49-year-old widowed screenwriter Alona Nachmias, who is struggling to raise her three children: 22-year-old Carmel, 17-year-old Yali and 11-year-old Shira.

Alona has two important goals to achieve before she turns 50; to sign a development deal for a comedy series and to have sex. By the end of the season she will achieve one of these.

The show, which is sold by Banijay Rights, is directed by Daphna Levine (Euphoria) and stars Ilanit Ben-Yaakov, who also starred in the Israeli drama Kvodo (aka Your Honor), which was later remade for HBO.

Isabelle Queme, SVP of sales for French-speaking EMEA at Banijay Rights, said: “Fifty is a witty take on the life of a 49-year-old widow as she navigates family responsibilities with attempts to land a script development, and the desire to have sex again. Along with the emotional rollercoaster she faces going through the menopause, this story has all the elements which make life interesting, and we expect Fifty will resonate strongly with audiences across France and Germany.”

Hedaya added: “Fifty is inspired and fuelled by the charged particles of my life as a writer and a single mother by choice, of three children. The single part was not by choice, but the kids were. Everyone admires me for my courage, but truth is I was probably just exploring new methods of self-destruction. When I turned 50 I decided to let nature do the job, so that I can sit back and enjoy being an aging dysfunctional parent.”

Endemol Shine Israel is led by Amir Ganor and has been behind Yes TV’s Just For Today, Queens, Harem and Nevsu. It also produced Valley Of Tears, the 10-episode series that was subsequently acquired by HBO Max.