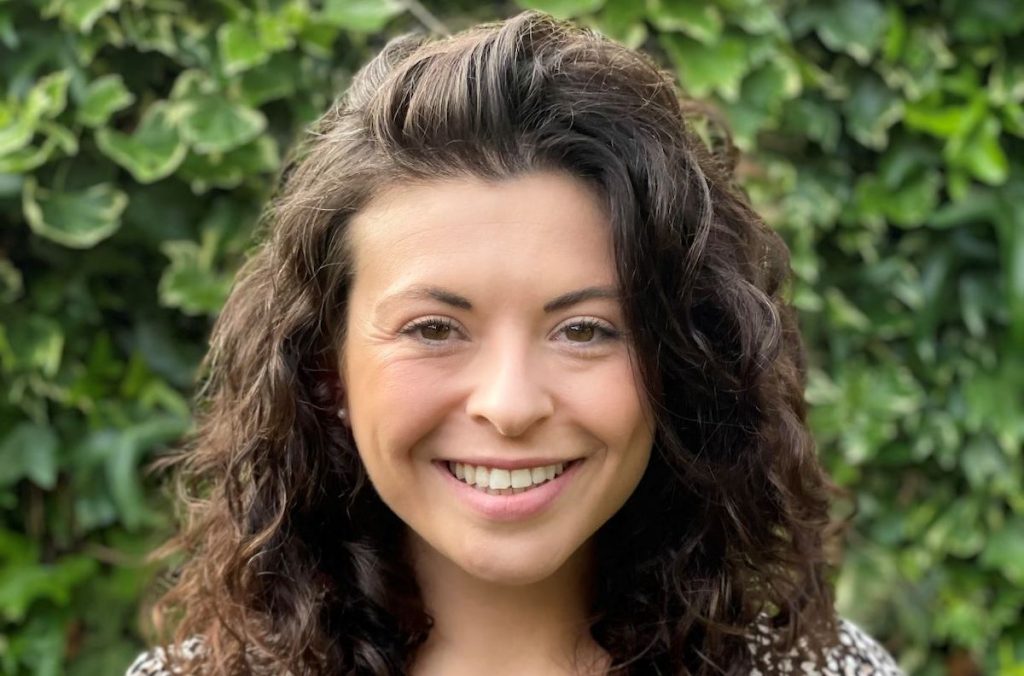 The People vs Climate Change producer Curious Films has appointed Voltage TV’s Becky Kent to the newly created position of head of development.

Kent will oversee all development for the company, which has an array of projects on its slate for UK broadcasters including Reclaiming Amy for BBC 2 and Caroline Flack: Her Life & Death for Channel 4 (C4).

The People Vs Climate Change is for the BBC’s iPlayer, while a number of as-yet unannounced shows are in the works for other broadcasters and international streamers. 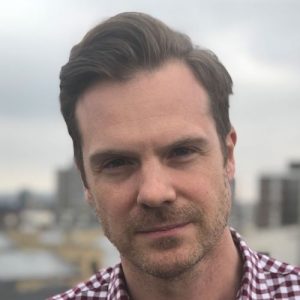 Kent was most recently co-head of development a Voltage, where she worked on shows such as The British Tribe Next Door for C4, The Great Plague for Channel 5, and What Are We Feeding Our Kids? for BBC 1.

Before that, she was senior development producer at Seven Wonder, with credits on People’s History Of The NHS for BBC4 and Diabetes: The Fast Fix for ITV.

Curious Films, which was founded by Dov Freedman and Charlie Russell, has also named Mark Raeburn as finance & commercial officer.

Raeburn takes up the role alongside his current position of CFO at the UK’s Minnow Films and Renowned Films, following an eight-year stint as programme finance head for C4.

Freedman said: “We’ve had a great year with high-profile commissions for UK networks and beyond and are now well placed to build on this with further growth. Mark’s breadth of experience will be instrumental as we scale up the business, and Becky has an enviable track record of developing successful series and one-offs and I think she’ll be instrumental in expanding the range and genres of our work.”