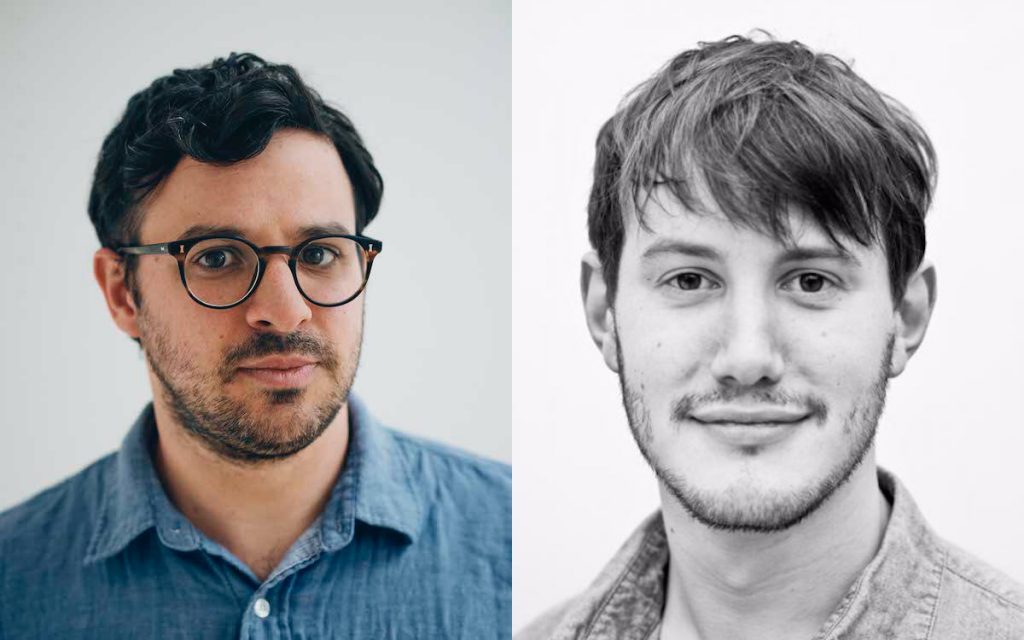 Bird is known for comedy duo The Inbetweeners and Friday Night Dinner, and worked with Sweet on Sky series Chickens.

Josh Cole, head of comedy at BBCS Production, said: “We are long-time admirers of Simon and Jonny’s work – they are not only exceptionally gifted writers and performers but also producers, working closely with the industry’s most exciting, emerging comic talent. We’ve wanted this to happen for a long time and can’t wait to get started.”

Jonathan Blyth, director of comedy at BBCS Content Partnerships, added: “There is strong international appetite for Simon and Jonny’s warm and irreverent brand of comedy. We are thrilled to be partnering with them to help bring their brilliant projects to life for both UK and global audiences.”

BBCS Productions has been behind an array of hit comedies, including The Office, The Thick Of It, Absolutely Fabulous and Only Fools & Horses.