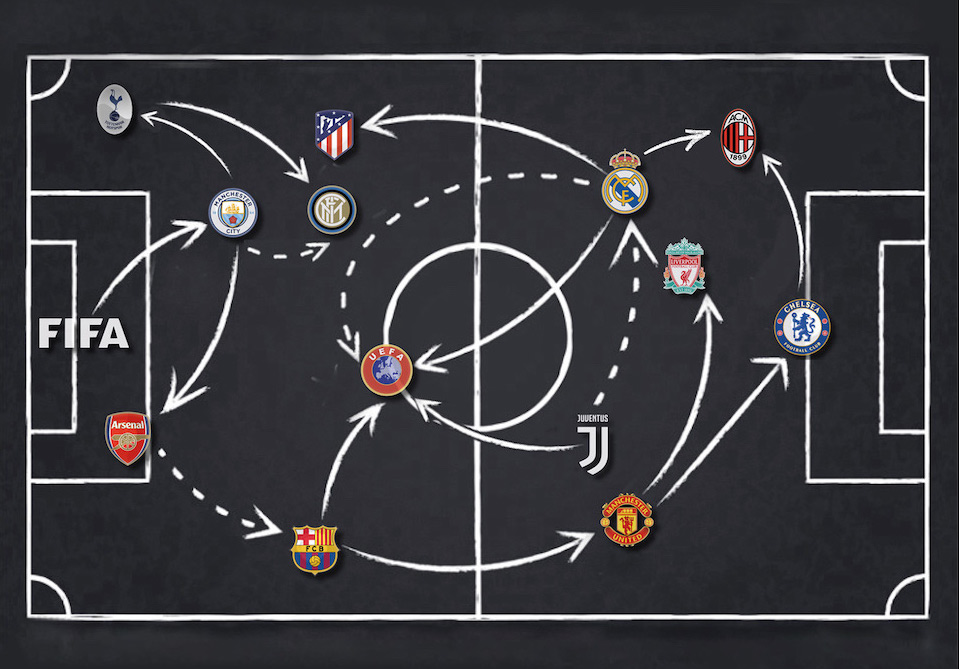 Debuting as a Sky Original, the 1 x 90-minute programme is being produced by Fulwell 73, in association with Sky Studios, and will air on Sky Documentaries and Sky’s UK streamer NOW later this year.

The project will explore the events surrounding the announcement of the ESL in April, which proposed a new annual international competition between the biggest clubs in the game, including 12 founding members from the English Premier League, Italy’s Serie A and Spain’s La Liga. However, just 72 hours later, plans were scrapped following a massive backlash from national governments, football’s governing bodies, other clubs, players, managers, pundits and fans.

The film will take an inside look at the events and decisions that led to the announcement as well as recent footballing history to give context to its inception.

The documentary is directed by Carl Hindmarch, while Leo Pearlman, Gabe Turner, Ben Turner and Richard Thompson will executive produce for Fulwell 73, with Richard Cooke as Producer.

Poppy Dixon will also serve as executive producer for Sky UK, while NBCUniversal Global Distribution will handle international sales of the film on behalf of Sky Studios.

Founded in 2005, Fulwell 73 has plenty of prior experience producing sports-focused programming, including Netflix documentary Sunderland ‘Til I Die and Jack Whitehall’s Sporting Nation for BBC One. The company was also behind the sports features The Class Of ‘92 and I Am Bolt for Universal Pictures and In The Hands Of The Gods for Lionsgate, while its Euro 2020 companion show Crouchy’s Year Late Euros is currently airing on BBC1 and it is currently in production on the latest instalment of Amazon’s All or Nothing series.

The company’s non-sports credits meanwhile include CBS talk show The Late Late Show and The CW drama The Republic Of Sarah.

“The announcement and disbanding of the European Super League became one of the most volatile 72 hours in football history,:” commented Poppy Dixon, director of documentaries and factual commissioning at Sky.

“Football fans and non-fans alike debated, protested and trended this game-changing decision around the world before watching its rapid collapse. When Fulwell pitched us the film as a high stakes thriller with exclusive access from inside the story, we knew this would be a brilliant fit for Sky Documentaries”.