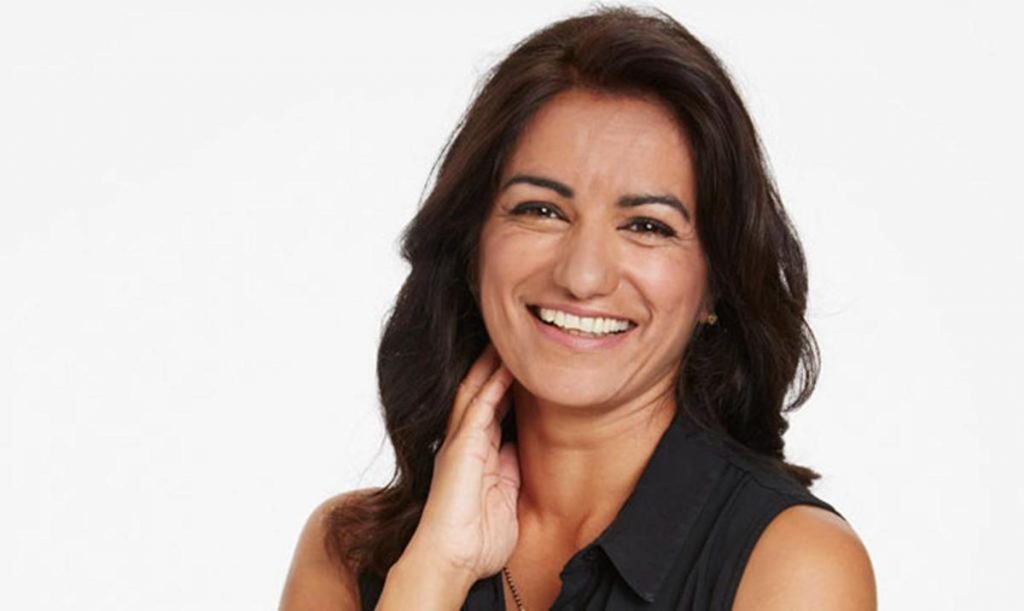 Billing joins from The Garden, where she served as head of specialist factual. In her new role at DSP, which is part of Banijay UK, she will report to MD Donna Clark and work to further develop the company’s documentary and specialist factual slate.

In her role at The Garden, Billing created factual medical series Operation Live for Channel 5, as well as taking the lead on new primetime returnable business across factual and specialist factual programming.

Prior to that, she served as a commissioning editor of factual and news at Channel 5, where she was responsible for creating unscripted primetime shows and formats, including documentaries and factual entertainment.

Billing’s appointment comes at the same time as the company has established a new permanent regional office in Brighton, with a focus on nurturing and developing local talent.

This office will work on shows such as Interior Design Masters With Alan Carr, which has just been moved from BBC2 to BBC1 and recommissioned for a further two series. The office will also house future commissions with the team working from both London and Brighton offices.

The company is also behind productions such as The Yorkshire Steam Railway: All Aboard and Agatha And The Curse Of Ishtar for Channel 5, Torvill And Dean for ITV and What Britain Buys And Sells In A Day for BBC Two.

“Ninder has an incredible reputation across the full spectrum on unscripted,” commented Clark. “From popular factual titles to documentaries and current affairs, Ninder is brilliant and utterly determined in whatever she turns her hand to. She is the perfect fit for DSP’s high quality, broad reaching, ambitious factual output and I can’t wait to work with her.”

“DSP is one of the original premium factual producers and I’ve long admired the quality and breadth of its output. Joining as its Creative Director is hugely exciting and I fully share Donna’s ambition for the company,” said Billing, adding: “Although I’ll be sad to leave my lovely colleagues at The Garden, this is an opportunity I couldn’t refuse.”