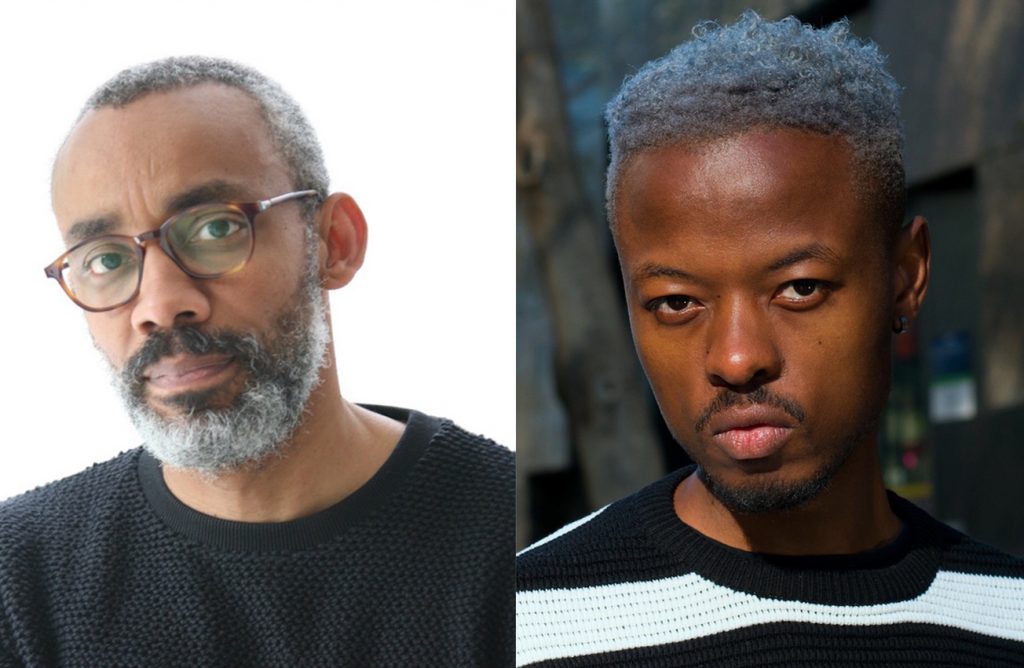 UK and South Africa-based prodco Ten10 Films has hired a new head of development and rebranded as Ten10 Entertainment to mark its growth.

Based in South Africa, Jafta Mamabolo has been brought aboard to expand the company’s Africa-focused entertainment slate, with the first projects falling under his oversight including YA series Abel & Ashanti with Bill Borden, futuristic show Akebul-an Chronicles with Fremantle and a limited series based on the book Call Me American by Abdi Nor Iftin.

His remit will be across the board, including feature films, series, non-fiction and podcasting projects with “both a distinctly local flavour and an international appeal.”

Ten10 was founded by producer Tendeka Matatu with a focus on championing African filmmaking talent. The company’s neo-noir thriller Cold Harbour is currently streaming on Netflix.

“We are delighted to have Jafta on board – he is uniquely dialled-in to the current zeitgeist of young South-African audiences and is part of a cohort of exciting new creatives who are redefining African storytelling in a big way – his joining marks a new direction for Ten10,” said Matatu.

“I believe in telling impactful and world-class African stories and creating much-needed platforms for young, African storytellers to do the same,” added Mamabolo.