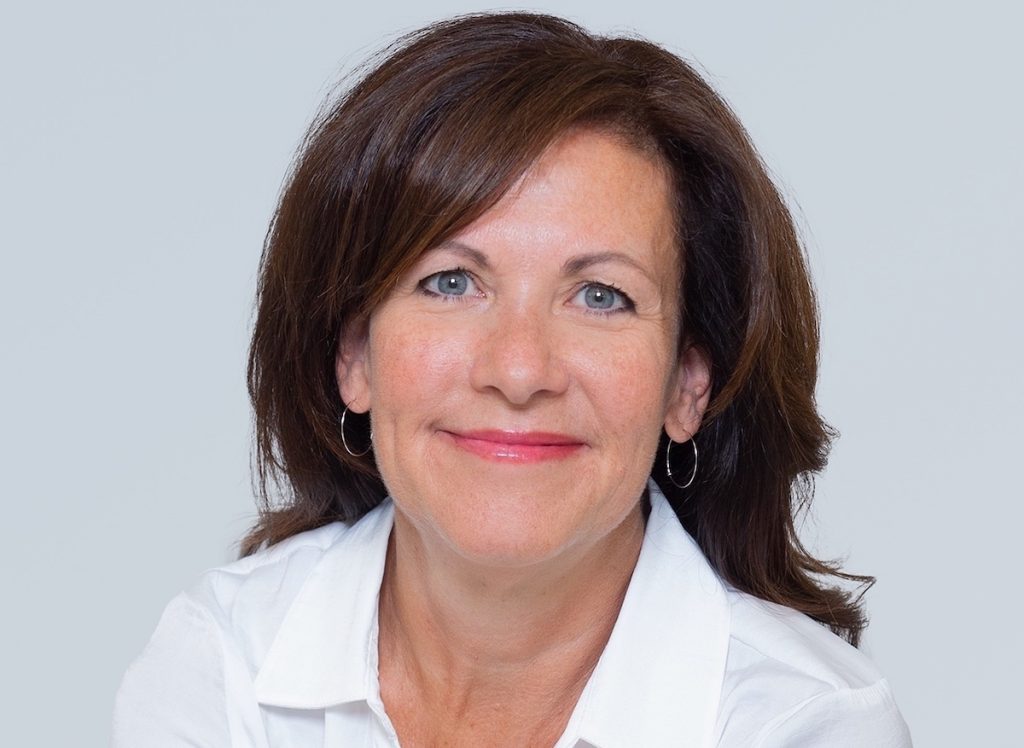 St. Pierre, who has been with Mercury for 14 years and has 25 years’ experience in both live-action and animation, will serve as president of the new company, while Eland will chair the board of directors.

Screenwriter and producer Holly Merritt will join St, Pierre’s team as development director. She began her industry career as an actor before transitioning to film and TV writing and producing. 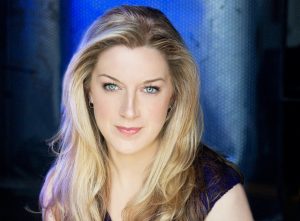 Sungate projects that have been optioned and are currently in development include Undercurrent, an original crime drama series created by Chris Bartleman (Kids Vs Kat) and Robert Turner (Digger). The thriller follows a private investigator plagued by the past, who must unravel a critical case to save the day – and himself.

Arrow Radio is a mixed-media, live-action children’s series featuring YouTube star Emily Arrow, who welcomes kids to her musical show where she is joined by her puppet pal, animated friends, and special guests.

Cortes Story is a full-length feature film written by Matthew Corolis and Catherine Mary Stewart, who will direct. It tells the story of career-driven mother tries to reconnect with her estranged, social-media-star daughter as they travel together to a funeral.

Meanwhile, Sungate is also developing an as-yet-untitled original unscripted charity competition series “filled with heart, humor and hope” and created by Dylan Kenin (The Orville) in collaboration with Holly Merritt.

“Clint and I recognised an opportunity to build upon our success in the industry and expertise in production by expanding into the live-action arena,” commented St. Pierre.

“We are looking forward to working with a roster of talented creators and writers on this first development slate with productions beginning this year. We’re delighted to welcome Holly as our first new executive and are confident that her knowledge and skills will be invaluable to our efforts.”