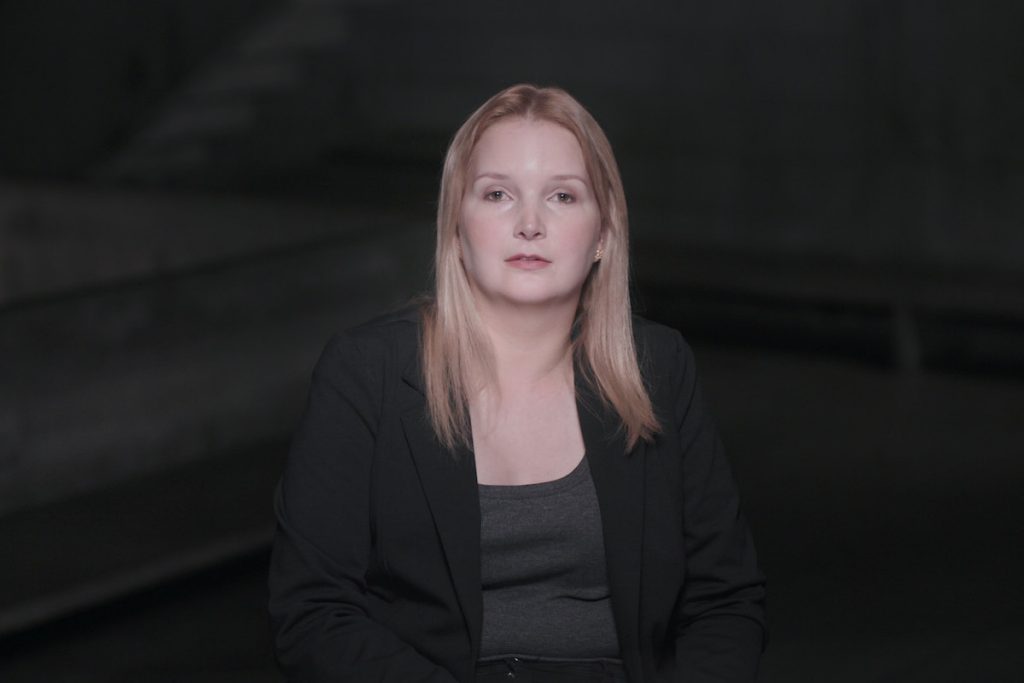 Netflix has commissioned a documentary series exploring one of Brazil’s notorious crimes – the 2012 murder of Marcos Matsunaga by wife Elize, with the programme featuring the first interview with the killer since her trial.

The 4 x 50-minute series, Elize Matsunaga: Once Upon A Crime is directed by Eliza Capai and has been produced for Netflix by São Paulo-based Boutique Filmes. It will premiere on the streamer on 8 July.

The series has been written by Diana Golts and is executive produced by Gustavo Mello.

Matsunaga murdered and dismembered her husband nine years ago, attempting to cover up her crime before confessing and going on trial on 2016.

As well as featuring testimony from Matsunaga herself, the documentary will hear from

family members and colleagues of her and the victim, as well as experts who followed the investigations – including journalists, defense and prosecution lawyers, and criminal experts.

The production also revisits Matsunaga’s past, from her childhood to the troubled relationship with the businessman before his murder.

“I felt a great moral responsibility to direct this series,” said director Capai. “Not only for Marcos’ family and friends who suffered with this tragedy, but also for Elize’s family, people who knew nothing about it, but who also suffer the consequences until this day”.