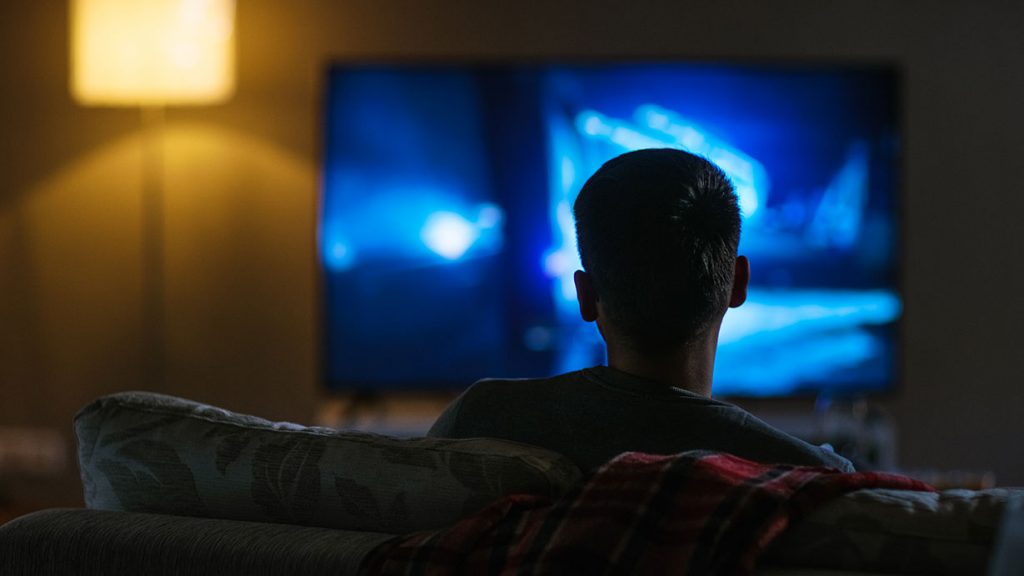 The number of US AVOD users has dropped by 10% in less than six months, while the average number of total services used per consumer has also declined, according to research powerhouse Omdia.

According to the latest consumer survey from Omdia, which, like TBI, is part of Informa, US AVOD penetration declined from 93% in November 2020 to 83% in April of this year.

She commented: “After the 2020 explosion of VOD growth, we’re seeing a cooling of the market, partially driven by viewing habits normalising, and industry consolidation, but also from a wealth of new SVOD and studio services”

Omdia said that consumers are increasingly streaming content via paid alternatives, but suggests that the launch of studio AVOD services will draw viewers away from BVOD offerings, reducing the overall number of services that consumers must manage, while maintaining access to the same volume of content.

The survey also reveals that as the number of US AVOD users has declined, the average number of US video services (both SVOD and AVOD) taken per VOD user has also fallen for the first time, from 7.23 in November 2020 to 7.06 in April 2021.

Outside of the US, the other countries surveyed showed the number of online services per home continuing to rise, with the UK reaching 5.78 services per user.

“Many have posited an ultimate limit to the number of services a consumer will be able to manage; with US growth stumbling, many will be asking if seven is the new ceiling for video streaming video services (pay and free),” highlighted Omdia.

“We are starting to see the anticipated streaming services fatigue in the US, but critically it’s not an SVOD fatigue,” added the research firm, which explained it has long anticipated that consumers will become “more sophisticated about their self-bundle” while the composition of monthly streaming services bundle will be more “seasonal”, with consumers tracking particular content they want to watch and dipping in and out of services based on that.