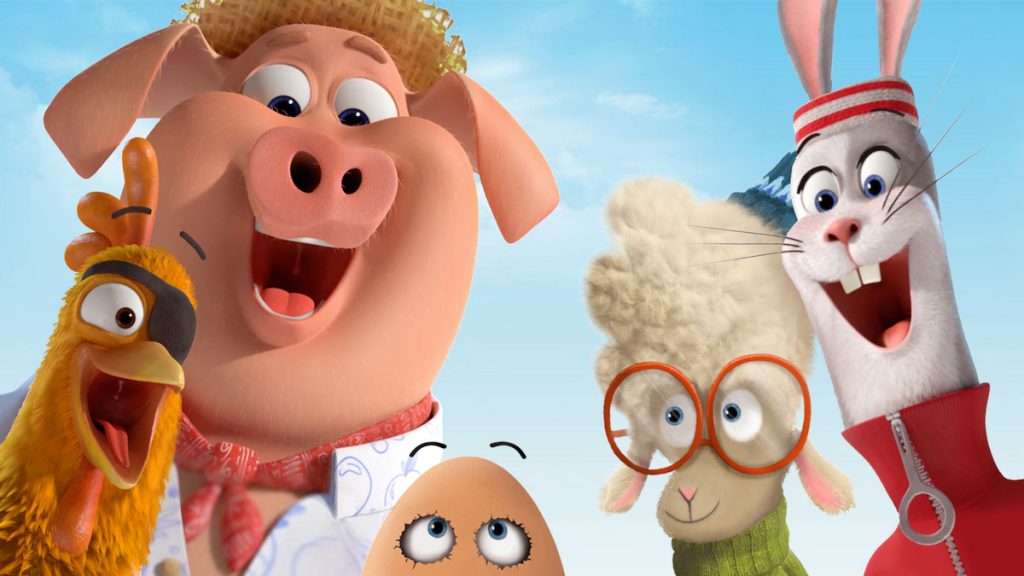 The 52 x 11-minute animated comedy, for children ages 6-9, was co-created by Colin Williams of Sixteen South and the children’s author and illustrator Alex T. Smith. It is expected to be delivered in Spring 2022, with production taking place across Northern Ireland, France and China, and the show to air on France Télévisions and as a Tencent Video original on Tencent Kids in China.

Sixteen South Rights is managing the global distribution rights for the series outside of France and China.

Sixteen South is behind shows including Lily’s Driftwood Bay, as well as several other kids co-productions, such as Pajanimals, with The Jim Henson Company, Big & Small, with Kindle Entertainment and Sesame Tree, with Sesame Workshop.

“Heroes come in all different shapes and sizes and The Coop Troop show that you don’t have to be privileged or have special powers to be one – you can be an everyday hero just by being yourself,” commented Colin Williams, showrunner at Sixteen South.

“We’re really thrilled to team up with such mighty partners as Tencent Video, France Télévisions and Technicolor on our first super deluxe 3D CGI comedy for older kids.”