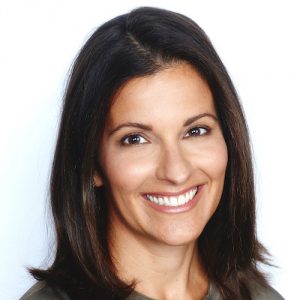 Fischer is a former COO of Illumination Entertainment and has been a senior adviser at the company for the past four years, having previously worked at companies including Universal and UK broadcaster Channel 4.

Co-founder Smith, who writes and directs upcoming show Ron’s Gone Wrong, has stepped down from her role “to concentrate on developing her own creative projects”, Locksmith said.

Murdoch, who is chair & co-founder at Locksmith, said Fischer’s “proven track record of success in the animation industry and those instincts and insights combined with Julie Lockhart’s unsurpassed production expertise will guide a new era of growth at our studio.”