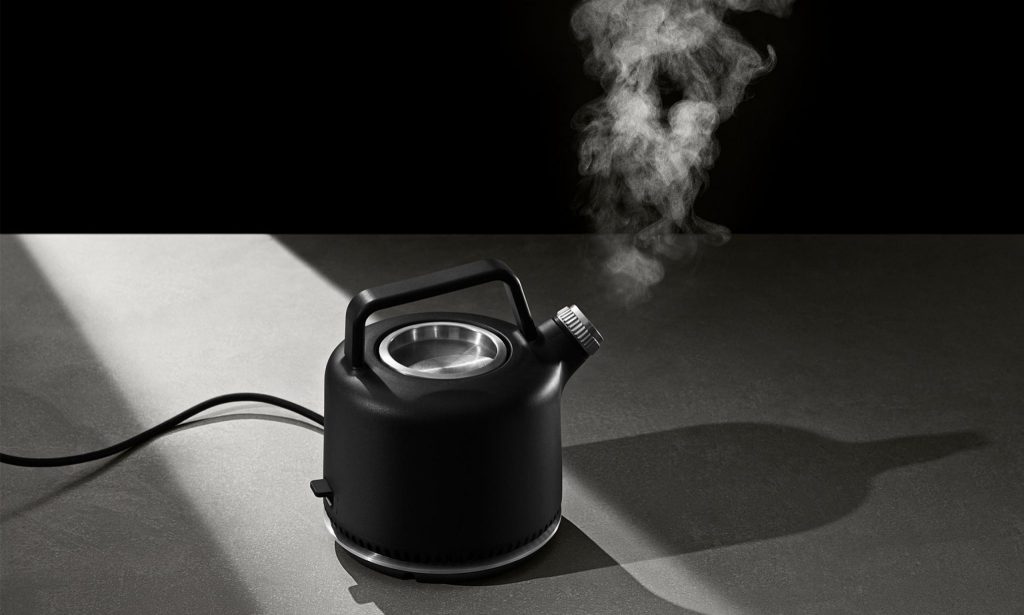 One hour of streaming video has a carbon footprint equivalent to boiling an average kettle three times, a new report has found.

According to a new white paper from The Carbon Trust on the CO2 impact of streaming video on demand, the carbon footprint of consuming VOD content is very small compared to other everyday activities.

The research includes the life cycle energy use of the different components involved in the distribution and viewing of video content to estimate the carbon impact per one hour of video streaming, based on video-on-demand viewing.

It came to the conclusion that the average carbon footprint in Europe per hour of video streaming is approximately 55gCO2e, equivalent to boiling an average electric kettle three times.

The report also notes that changes in video quality including the changes from HD to SD actually have a very small change in the carbon impact, even if they impact the bitrate required to transmit video data.