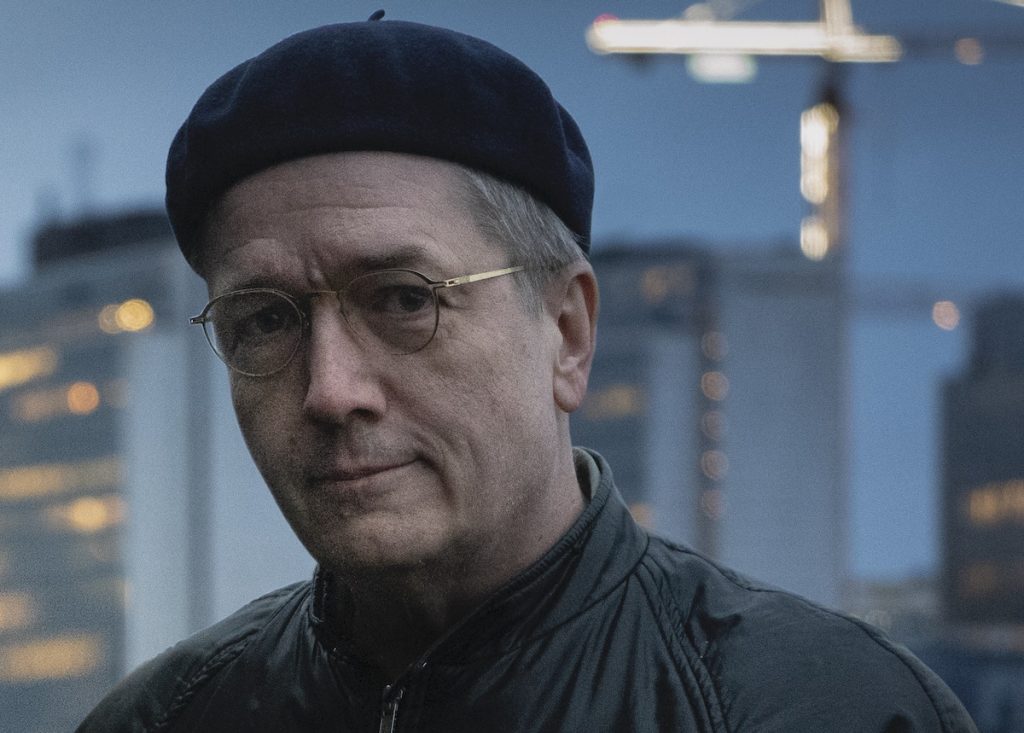 Seven Stories will co-produce the 8 x 60-minute series, which will also be executive produced by Anand Tucker, Colleen Woodcock and Robyn Slovo.

Hutchinson wrote four Fractured Europe Sequence novels between 2014 and 2018, telling the story of a near-future Europe that has split into numerous small territories following a pandemic and economic crisis. 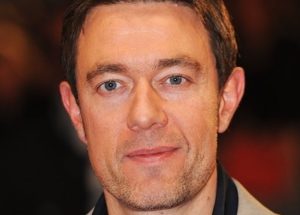 All3Media-backed Seven Stories, meanwhile, was founded by Tucker, Woodcock and Sharon Maguire with a focus on developing and producing drama for the global market, including projects such as Indian cricket drama Selection Day, for Netflix.

“I am thrilled to be reunited with Peter Straughan and StudioCanal on Europa,” said Alfredson. “Europa is a unique blend of classic spy novel and mind-bending science fiction. Set in the not too distant future, in a world that for the most part looks and feels very much like our world today, the story offers a rich and thrilling allegory for our contemporary times.”

“Tinker Tailor Soldier Spy is a film all of us at StudioCanal are so proud to have been a part of,” commented StudioCanal EVP of global production Ron Halpern. “We had been hoping for many years to find the right project to work together again on with Peter and Tomas.  We have now found it in the series adaptation of Dave Hutchinson’s terrific near-future espionage thrillers.”