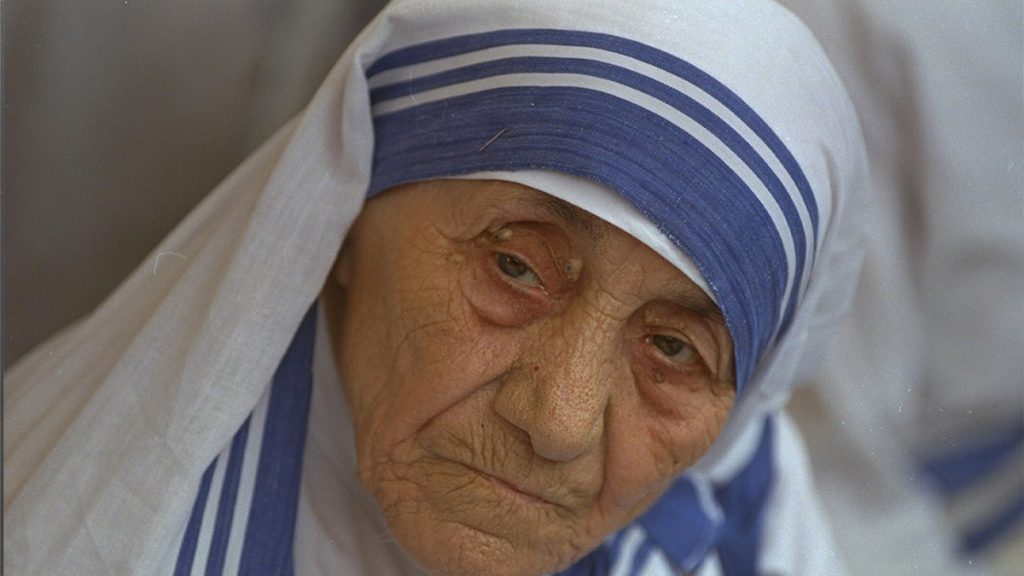 UK-based pay TV operator Sky has commissioned five new shows for its documentary-focused channel, including a three-parter about Mother Teresa,

The series and specials will be available via Sky Documentaries, which launched a year ago in the UK, and via Sky’s streaming service NOW.

Mother Teresa: For The Love Of God? is a 3 x 60-minute docuseries that is being produced by Minnow Films in association with Sky Studios. It tracks the twists and turns of an improbable life, revealing the extraordinary truth about one of the most recognised yet enigmatic and controversial figures in contemporary history.

The Three Lives Of Michael X (working title) is a 1 x 90-minute doc from BBC Studios in association with Sky Studios, which explores the life of a man once heralded as the UK’s answer to Malcolm X. It is being directed by James Van der pool (The Surgeon’s Cut, Britain’s Forgotten Slave Owners).

Other shows on the slate include: sports-focused trio Queen Of Speed, from Drum Studios and about rally star Michèle Mouton; RAW’s female boxing doc Right To Fight (working title); and crime doc The Scream, which is produced by Curve Media and explore the remarkable story of the theft of one of the most iconic paintings in history.

The commissions join a raft of factual programming coming to Sky Documentaries, including a forensic look at newly discovered footage from the Chernobyl disaster in Chernobyl ‘86 and a 90-minute feature documentary chronicling the life of world-famous cosmologist Stephen Hawking, Hawking: Can You Hear Me?.

Poppy Dixon, who was named Sky’s director of documentaries & factual last year, said: “In its first year, Sky Documentaries has seen stellar performances for films and series that cement the channel as the home of world-class and diverse real-life stories that span the globe. These five new titles join an incredible slate of content and reflect the scale, quality and ambition of the channel.”

The new shows are currently either in pre-production or production and will air in late 2021 or throughout 2022.