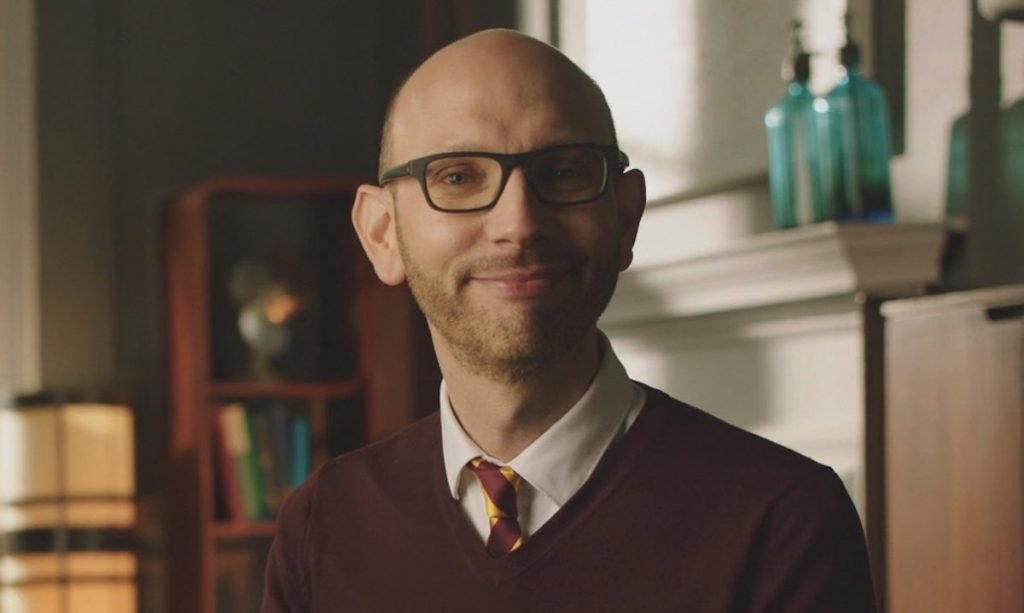 UK-based ITV and BritBox have boarded Hotel Portofino, a new drama set on the Italian Riviera during the 1920s from Eagle Eye Drama.

Sky Italia and Foxtel in Australia will also air the series, with PBS Distribution picking up sales rights for North America.

The series has been created and written by Matt Baker and stars Natascha McElhone as the British daughter of a wealthy businessman who moves to Italy to open a hotel.

Eagle Eye Drama is the London-based production company, founded by the team behind global drama brand Walter Presents, with Hotel Portofino marking its first original series. It is also behind series including Professor T, Clown and Before We Die.

The series is directed by Adam Wimpenny, produced by Julie Baines and executive produced by Jo McGrath and Walter Iuzzolino. ITV drama head Polly Hill, will oversee production for the comcaster. It is produced in cooperation with the Beta Film Group, which handles international distribution for the series.

“This is a hugely important and exciting new creative chapter for Eagle Eye; Hotel Portofino is our very first original series, from an idea which was developed in-house,” commented Eagle Eye CEO Iuzzolino. “The series was inspired by my hometown and we’re grateful to PBS Distribution who have been incredibly supportive and collaborative partners on this project.”