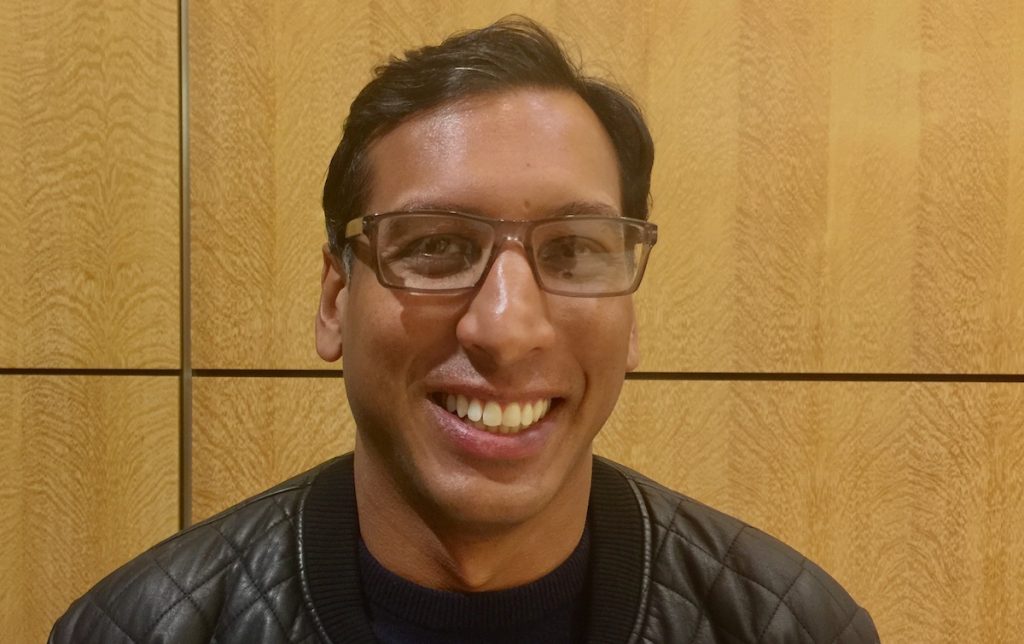 UKTV has appointed Emile Nawagamuwa as commissioning executive to help grow its factual and fact-ent slate for channels W, Yesterday, Dave and Gold.

Nawagamuwa, who was series producer on BBC Two’s obs-doc Hospital, joins the company on 21 June and will report to Hilary Rosen, UKTV’s deputy director of commissioning and head of factual & factual entertainment.

The exec has more than 15 years experience making documentaries and factual programming in both the UK and US, also serving as series producer on My Brave Face for Discovery, charting the journeys of six people undergoing life-changing facial surgery, and Homestead Rescue which follows families facing life or death scenarios in the American wilderness.

“I’m looking forward to joining Hilary’s highly-respected team at UKTV,” said Nawagamuwa. “The creative challenge of working across such a dynamic range of programmes at one of Britain’s biggest multi-channel broadcasters is very exciting and full of endless possibilities.”

Among UKTV’s most recent commissions are obs-doc series, Nurses Down Under, for entertainment channel W and Who Cares? a series of 6 x 8-minute shorts for Dave’s YouTube channel.