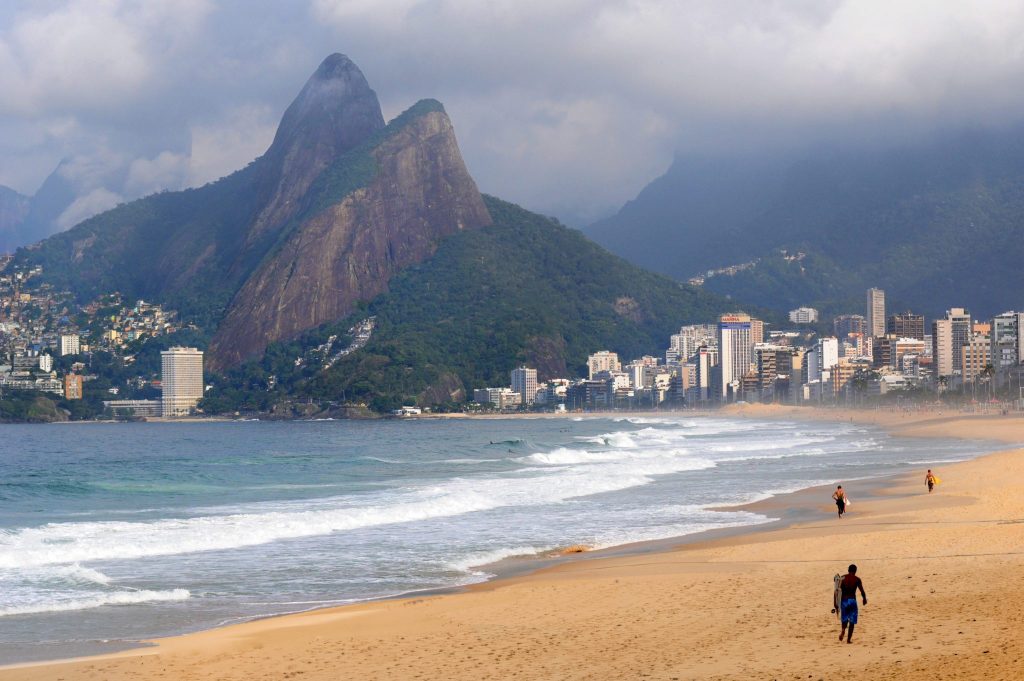 ViacomCBS-owned streamer Paramount+ has ordered a new iteration of its Shore franchise, this time set in Rio de Janeiro.

Rio Shore, which is being produced by Banijay-owned Endemol Shine and Viacom International Studios (VIS) Americas, will follow 10 young people from different parts of the state of Rio de Janeiro as they live the high life together.

The 12 x 60-minute reality show will debut in the second half of 2021 and is based on the MTV format that originated as Jersey Shore in 2009. It has already been remade in Mexico (Acapulco Shore), Poland (Warsaw Shore), Spain (Gandía Shore), the UK (Geordie Shore) and again in the US as Floribama Shore.

The company said Rio Shore recordings would follow strict hygiene and health protocols for Covid-19, including testing all participants. Production personnel and others involved will also face a quarantine period.