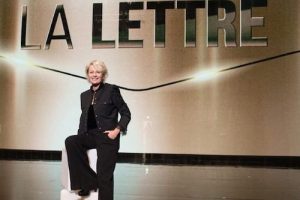 Banijay and Rabbit Films in Finland have acquired remake rights to La Lettre (aka Yours Sincerely), the French format that sees celebrities surprising “ordinary heroes”.

The global production outfit has taken rights in Italy and Belgium, while Rabbit Films has picked up the show for a Finnish remake. Broadcaster details have not yet been revealed.

The French unscripted format, which was co-created by Carson Prod and DMLSTV, debuted on free-to-air channel France 2 in 2019 and sees stars putting themselves at the service of anonymous people.

With the help of one of their relatives, the celebs honour everyday people by surprising them on the stage of a studio-set or at home to thank them.

The format is sold by French distributor Oble, which took on sales earlier this year. The company’s co-founder Ekaterina Sol said the show “is a heartwarming format showcasing authentic stories we must hear about.”