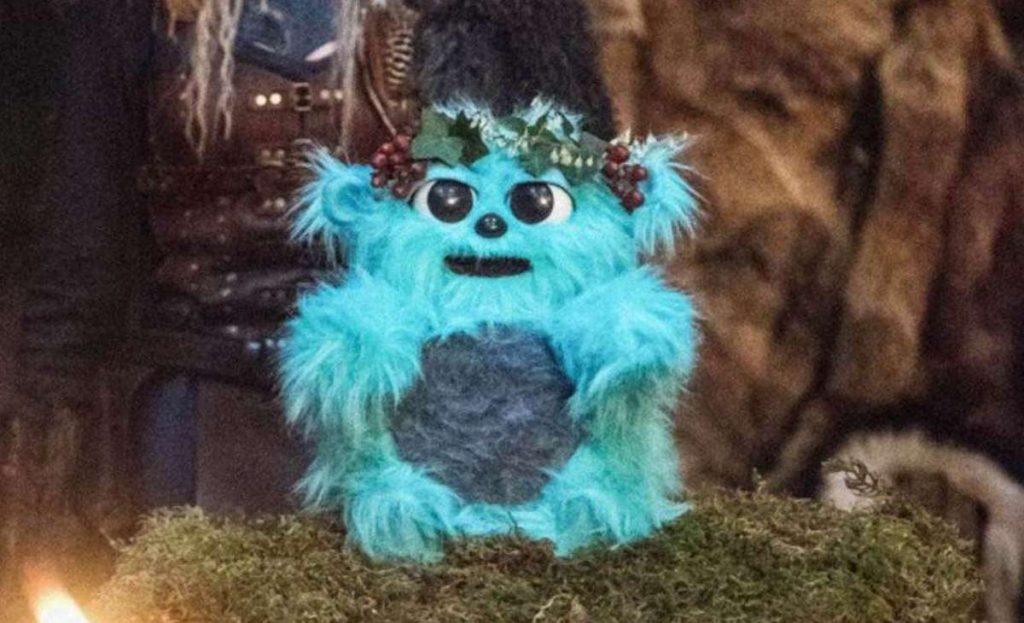 Beebo in Legends Of Tomorrow

US network The CW has commissioned three original scripted specials for existing and legacy titles The Waltons, Scooby-Doo and a spin-off from Legends Of Tomorrow.

All three specials have been lined up for the fourth quarter of this year, with specific dates yet to be announced.

The Waltons’ Homecoming is being produced by Magnolia Hill Productions in association with Warner Bros. Television to mark the 50th anniversary since the December 1971 broadcast of TV movie The Homecoming: A Christmas Story, which launched the long-running series The Waltons, created by Earl Hamner, Jr.

Set in 1933, this reboot follows the story of 17-year-old John Boy, who is expected to follow in his father’s footsteps while helping to raise his younger sisters; though harbours his own dreams of being a writer. When John Boy’s father is caught in a fierce storm on Christmas Eve, the teenager sets out to find him in a journey that will change his life forever.

Logan Shroyer (This Is Us) stars as John Boy, while Richard Thomas, who played the character in the original series, will narrate the special. Bellamy Young also stars.

The Scooby-Doo Reunion Special is a one-hour animated special that sees the crime-solving gang reunite at Warner Bros. Studios to reminisce about their favourite cases and how they were filmed. However, it turns out that the baclot may have a monster problem of its own.

The special will see the fuzzy toy turned furry god take on Sprinkles, an efficiency-obsessed elf, who decides that Christmas would run better without Santa Claus.

These commissions joined the previously announced series orders for reboots of sci-fi drama The 4400 (now known as simply 4400) and competition format Legends Of The Hidden Temple.