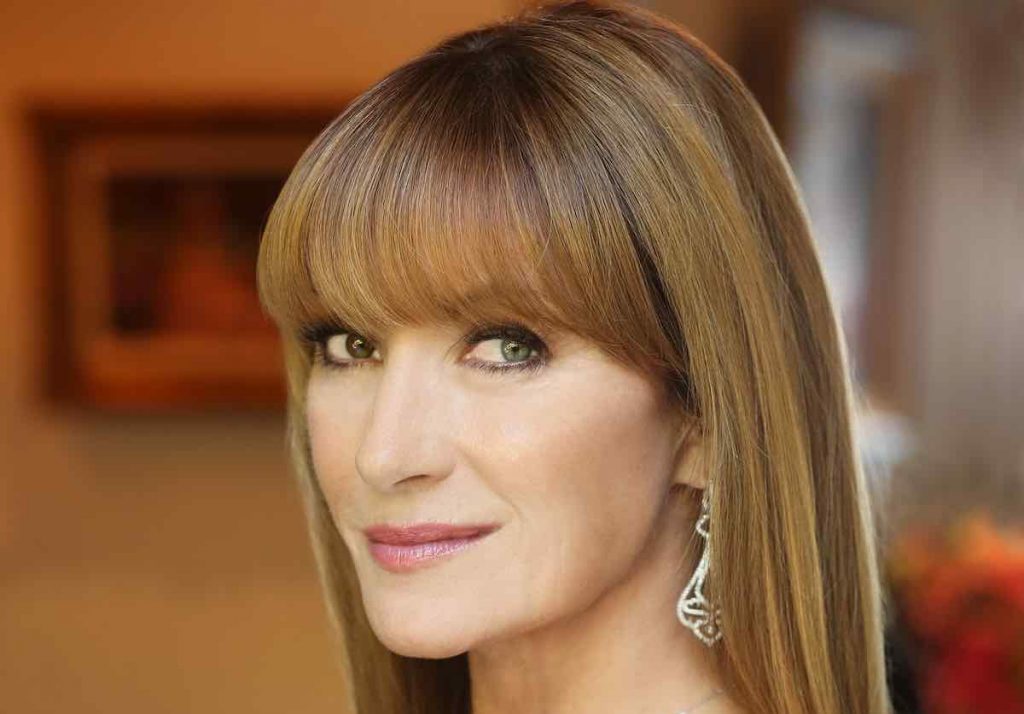 The show, from producer-distributor Dynamic Television and AMC-owned streamer Acorn TV, has also been pre-bought by Mediawan for French-speaking Europe, while RTÉ in Ireland has come on board as the Irish broadcaster.

The 8 x 60-minute series has been created and written by David Logan (Lost Christmas) and co-written by Jo Spain (Taken Down). It follows a recently retired English professor who discovers a knack for investigation and cannot help but interfere with the cases assigned to her police detective son. It’s set to debut early 2022.

Nine Network in Australia has extended factual entertainment show Space Invaders into a second season, with TVNZ and SBS in Belgium among those picking up finished tape rights.

The original 10 x 60-minute series, which follows people de-cluttering their houses, was created and produced by WTFN for Nine, with WTFN parent Fred Media selling globally.

The Australian broadcaster’s second 10-part season will go into production in the second half of 2021, with channels in eight territories also in talks to acquire finished tape to the show.

Local versions are also in the works with producers across Europe, with Leonine Studios in Germany, WeMake in France and Aito Media in Finland among those to have optioned format rights.

US producer Critical Content has also struck a deal with Fred Media to rep the format stateside.

Broadcasters and platforms in North America, Europe and Asia have picked up a range of factual content, following deals with Australia’s Flame Distribution.

Fuse TV in the US has acquired the 7 x 44-minute Unbreakable, which follows a group of remarkable individuals with disabilities as they pursue their life goals.

In Canada, TVO has taken the fashion-focused historical series A Stitch In Time (6 x 30-minutes) and season two of Off The Beaten Track With Kate Humble (4 x 30-minutes) which explores the lives of people living in the most remote areas of Wales.

“We have seen such a boom in the demand for content from a multitude of buyers across the board and these deals are just a few highlights,” commented Fiona Gilroy, content sales & acquisitions director at Flame Distribution.