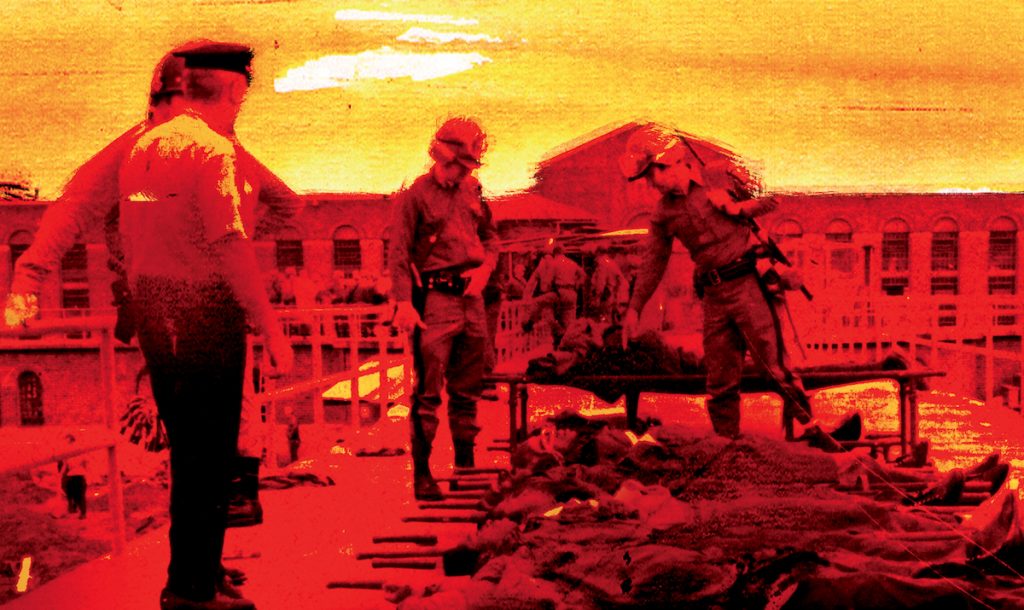 London-based Rocket Rights, the new distribution firm set up by the Frank brothers, has acquired global rights outside of the US to one-off documentary Betrayal At Attica.

HBO Max has acquired US streaming rights to the 1 x 60-minute doc that explores the events behind the 1971 riot at Attica prison, which led to the deaths of 39 inmates, the injury of hundreds more and the torture of the survivors.

The film tells the story of the riot and its aftermath from the perspective of lawyer Elizabeth Fink, revealing alleged evidence of pre-meditated murder that has been covered up by the State of New York for 50 years.

The film also includes testimony from prisoners caught up in the riot and who were subject to extreme beatings and torture by way of reprisal in the aftermath of the massacre.

Rocket Rights will handle TV sales outside the US worldwide while sister company, Rights Booster, will managed VOD exploitation

TRX founders David and Matthew Frank launched Rocket Rights earlier this years, with the company describing itself as a “next generation, multi-genre distributor”. German firm Palatin Media, which was founded by Bernd Schlötterer in 2011, made an undisclosed equity investment in both Rocket Rights and Rights Booster soon after launch.

In March, Rocket Rights acquired worldwide distribution rights (outside of the US) to long-running police show Cops.