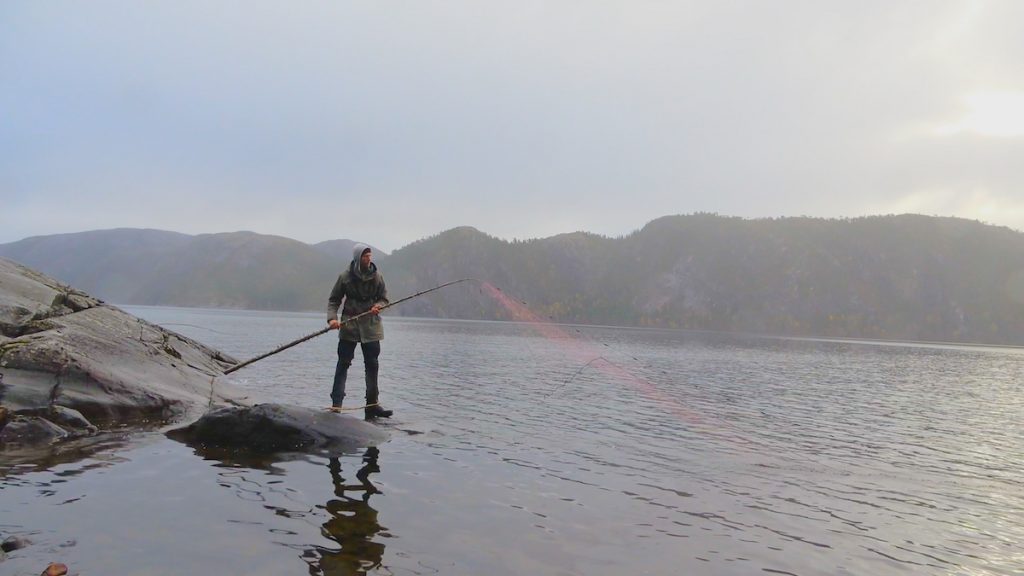 US-based A+E Networks International has secured multiple format commissions for three shows on its pay-TV network The History Channel across the Nordics and Latin America.

Survival competition series Alone, which has an eighth season set to debut on The History Channel in the US next month, recently premiered its first season on Discovery+ Sweden as Ensam I Vildmarken. This is the third Nordics launch for the format, following Alone’s Danish iteration, Alene I Vildmarken and Norway’s version, Alene.

The Spanish-language format Forged In Fire (aka Desafio Sobre Fuego) has been recommissioned for a fourth season on The History Channel Latin America. The series follows bladesmiths from across the region as they compete to create a gamut of weapons, from the traditional to the exotic.

Also headed to The History Channel Latin America is a Spanish-language adaptation of the domestic The History Channel series The UnXplained; a mystery format that attempts to get to the truth behind the most bizarre and mysterious events ever reported.

Hosted and executive produced in the US by William Shatner, the Spanish-language format is hosted by actor, stand-up comedian, and producer John Leguizamo.

“A+E Networks is fortunate to have a catalogue rich with engaging formats that deliver ratings and appeal to a broad global audience,” said Ellen Lovejoy, SVP head of sales for America and formats. “We are thrilled that these series, that have already found great success in the US, will continue to build and connect to audiences around the world.”