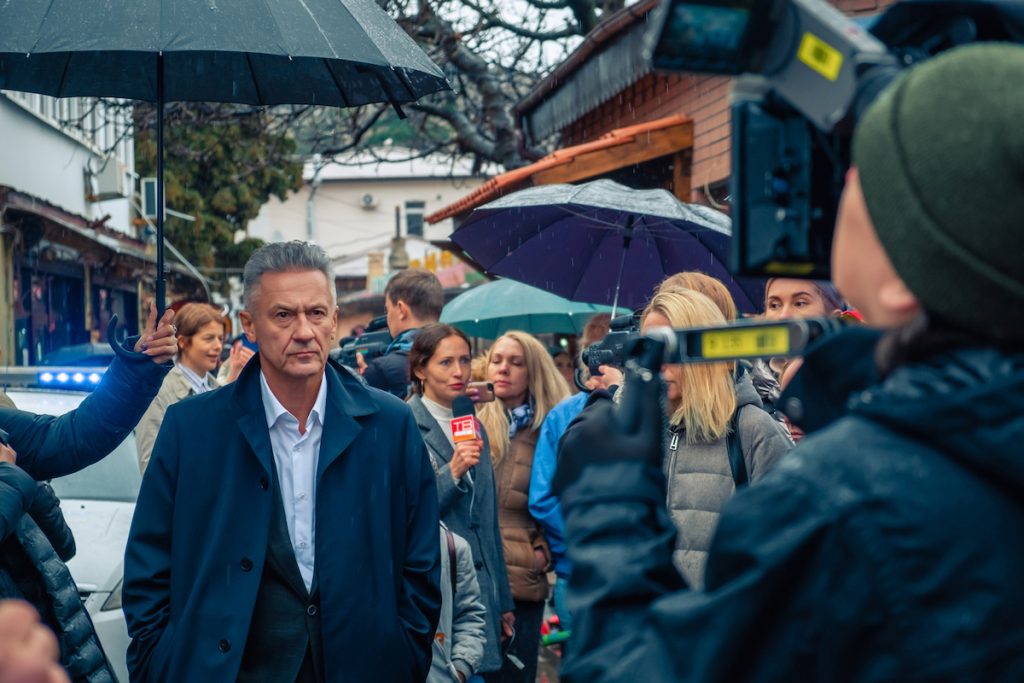 Russian streaming service More.TV and FTA network REN TV have commissioned a local adaptation of the Israeli crime drama Kvodo (aka Your Honor).

Kiev-and-Moscow-based Star Media has begun principal photography on the eight-part series, based upon the orginal series created by Shlomo Mashiach (The Beauty Queen Of Jerusalem) and Ron Ninio for Yes TV in Israel, with the format having previously been adapted for US network Showtime.

The series is directed by Konstantin Statsky, whose previously worked on TV shows including Silver Spoon, The Boarding School and The Bridge, and the feature film Hotel Belgrad. Maksim Romantsov is attached to write the series.

Oleg Menshikov (Burnt By The Sun) will take the lead role in this version of the series, which follows the story of a powerful judge, whose son kills a motorcyclist in a hit-and-run accident. Things are further complicated when it turns out that the victim’s father is a local mafia kingpin and the judge and his unlucky son find themselves at the center of a dangerous game.

“You never know if your principles will withstand the test of truly dire circumstances. Each of us believes in the strength of our inner moral compass but there is always a tipping point,” commented Vlad Riashyn, producer at Star Media. “The TV series Your Honor will explore the limits of personal transformation. The story puts each character to extreme test. In doing so it offers the viewers completely unpredictable plot twists, while showing that the characters’ inner worlds can undergo genuinely surprising changes.

“Our project is unique in a sense that its dramatic composition relies on the format of a one-man show, starring a strong lead,” added Statsky. “The entire storyline revolves around the main protagonist, who gets 90% of the overall screen time. This kind of a project is a true gift for any actor. And I am happy to present it to Oleg Menshikov.”