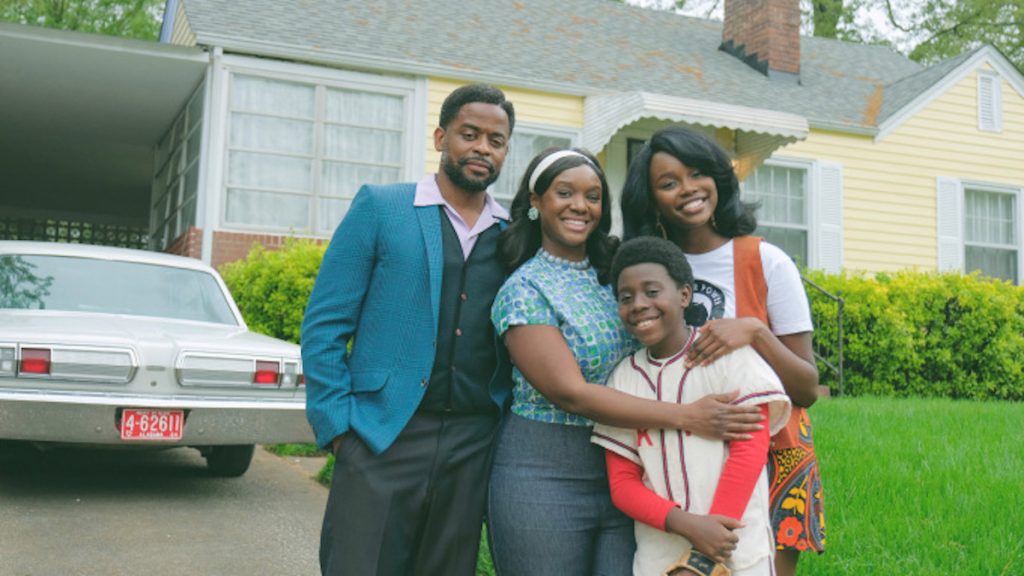 US network ABC has unveiled five new shows, including a hip-hop drama, two comedies, a limited fact-based series and a reboot of The Wonder Years, as well as recommissions for a slew of long-running titles, for its 2021/22 season at this week’s Upfront event.

Headlining ABC’s fall schedule are new drama Queens and new comedy The Wonder Years. The former show is produced by ABC Signature, a part of Disney Television Studios, with the pilot episode written by Zahir McGhee and directed by Tim Story and both exec-producing alongside Sabrina Wind.

The Wonder Years, meanwhile, is inspired by the 1980s-90s series of the same name and is a coming-of-age story set in the late 1960s that takes a nostalgic look at a Black middle-class family in Montgomery, Alabama, through the point of view of imaginative 12-year-old Dean. Don Cheadle narrates the series as the adult Dean, with Elisha “EJ” Williams, Dulé Hill and Saycon Sengbloh heading the cast.

The series is produced by 20th Television, also a part of Disney Television Studios, with the pilot episode written by Saladin Patterson and directed by original series star Fred Savage. Both exec produce, alongside Lee Daniels and Marc Velez of Lee Daniels Entertainment.

These new series will join several long-running and more recent continuing shows, recommissioned to return for the fall schedule, including America’s Funniest Home Videos, The Bachelorette, Big Sky, The Conners, Dancing With The Stars, The Rookie, Grey’s Anatomy and The Good Doctor. 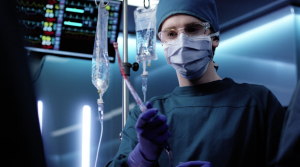 Three more new shows have also been announced for ABC’s midseason schedule, including limited series Women Of The Movement, which explores the true story of Mamie Till-Mobley, whose fight for justice for her murdered son, Emmett Till, galvanized the civil rights movement in the 1950s.

Abbott Elementary, meanwhile, is a workplace comedy produced by Warner Bros. Television and 20th Television. It follows a group of dedicated, passionate teachers – and a slightly tone-deaf principal – are brought together in a Philadelphia public school where, despite the odds stacked against them, they are determined to help their students succeed in life.

Rounding out the new commissions is Maggie, another freshman comedy, based on the short film by Tim Curcio and produced by 20th Television. Justin Adler and Maggie Mull write and exec produce, alongside Evan Hayes and Jeff Morton, with Natalia Anderson directing the pilot.

Rebecca Rittenhouse stars in the title role of Maggie, alongside David Del Rio, Nichole Sakura and Angelique Cabral, in a tale about a young woman trying to cope with life as psychic. Regularly seeing the future of her friends, family and random strangers, Maggie is forced to reassess her life when she gets a glimpse of what lies ahead for herself.