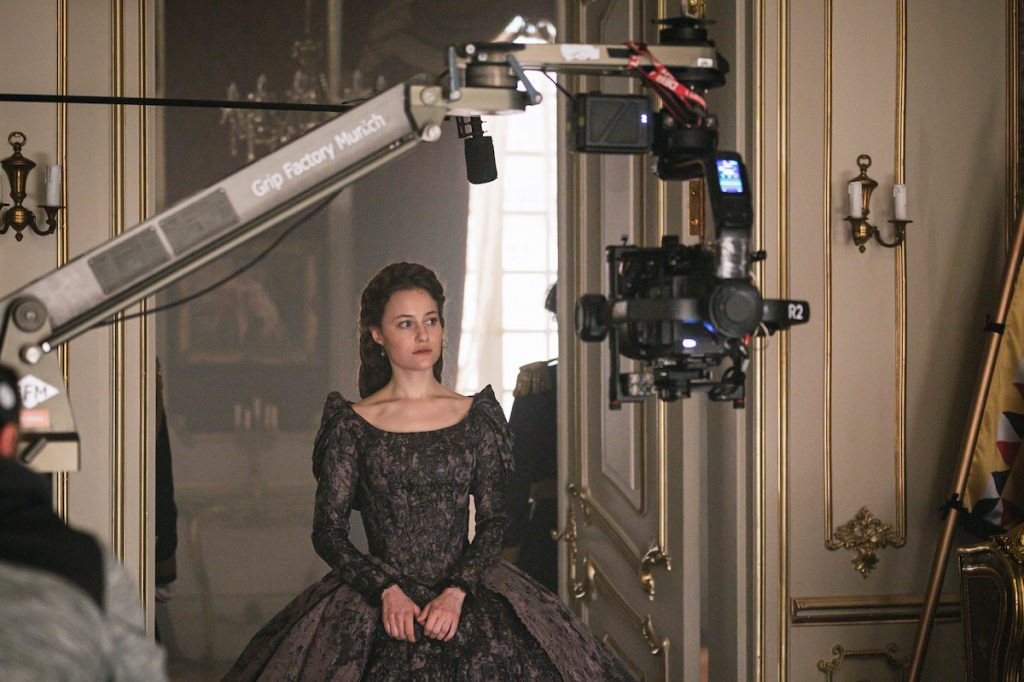 France’s TF1 and Austria’s ORF have picked up Sisi, the upcoming drama for RTL Group that explores the life of the iconic Empress.

The six-hour drama recently started shooting in the Baltics and will continue in Austria, Hungary and Germany. It is being produced by Jens Freels and Andreas Gutzeit’s Story House Pictures, in collaboration with Satel Film and Beta Film, which is selling globally.

Scripts are written by Elena Hell and Robert Krause, with Gutzeit attached as showrunner and head writer, along with Krause.

The series circles around the tomboy and Bavarian princess, who marries Franz then realises that life at the Habsburg court in Vienna is not at all what she expected. The story became a hit German-language movie in the 1950s with Sissi, which starred Romy Schneider.

RTL will launch the new show via streamer TVNOW at the end of the year, with several international broadcasters also in discussions for rights, Beta said.