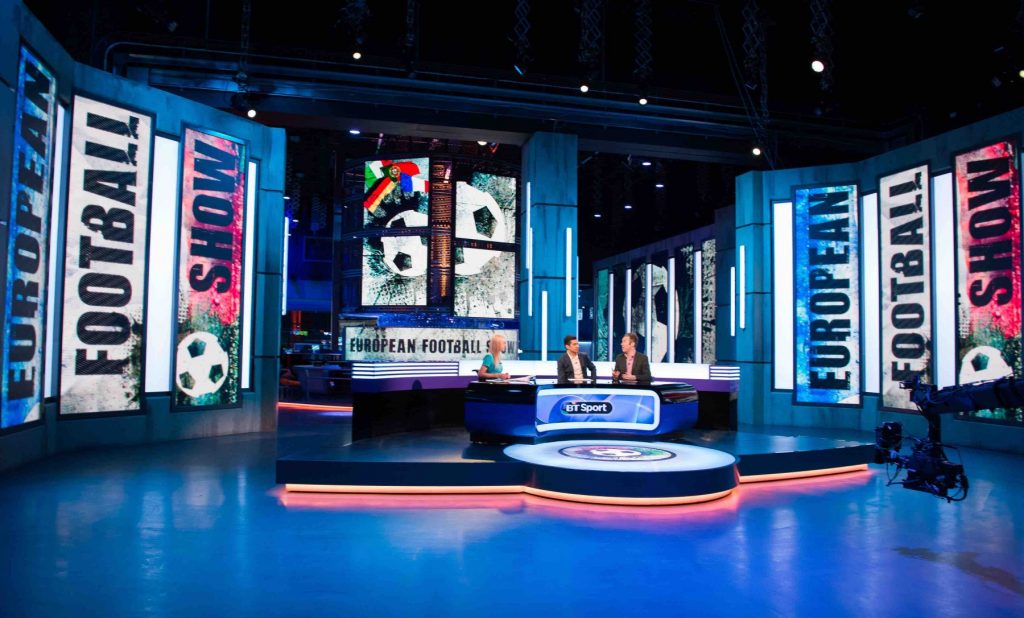 UK-based telco BT is reportedly looking to offload BT Sport, in a move that could have huge implications for the state of sports broadcasting in the country.

BT has opened talks with Amazon, Disney, DAZN and others to sell a stake in the sports broadcaster, according to The Telegraph, which added that the operator has appointed investment bank Lazard to explore a partial sale.

The report claimed that DAZN was ‘most keen’ on seeking a deal for BT Sport, while there is also said to be interest from private equity partners such as CVC and Silverlake.

Additional insider sources at BT said that the operator carried out an internal review, which said that sport was not the best use of its own capital. The broadcaster has reached profitability since its 2012 launch, but the report goes as far as to claim that BT Sport’s future will depend on whether it can agree a deal with a potential partner.

BT is reportedly keen to retain a stake in the broadcaster, but the sale would include the BT Sport brand, its rights agreements and its high-tech studios at Queen Elizabeth Olympic Park in London.

Analyst Jefferies said that while BT Sport “was initially pivotal to stabilising the consumer retail business,” it has in recent years “struggled to define its value contribution” as rival Sky has switched to a less aggressive broadband strategy.

BT Sport, and access to its football rights, was initially offered as a free add-on for BT Broadband subscribers at a time when BT was looking to re-establish itself as an internet service provider.

Jefferies concludes that BT’s consumer business is focused on the Openreach expansion and growing its retail business along with its mobile business EE.

The UK telco is in the process of rapidly expanding the UK’s fibre network and is seeking additional funding in order to ensure that it can hit targets.