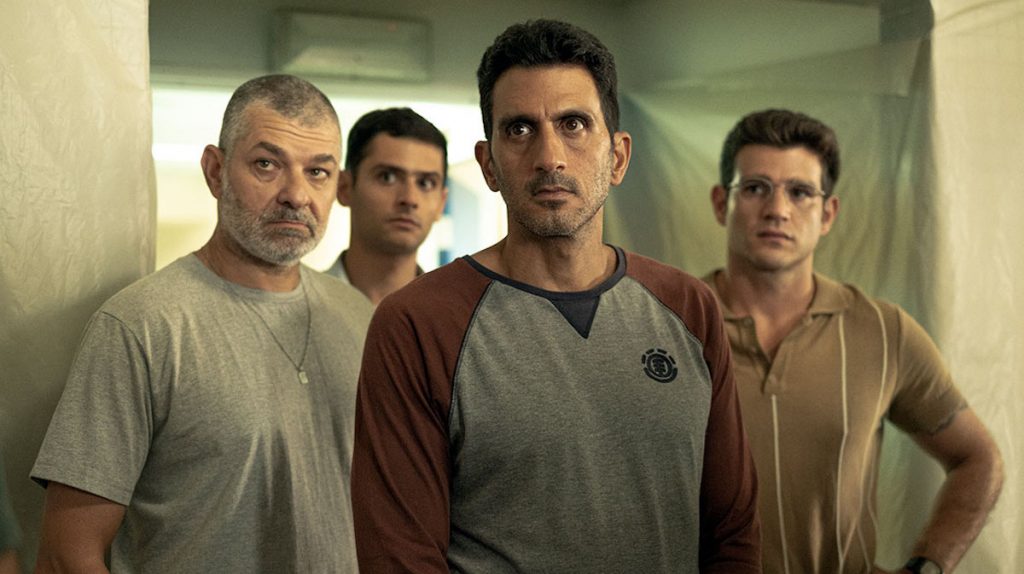 The first season of the show, from creators Rotem Shamir and Yuval Yefet, premiered on the channel in January of this year, securing an average audience share of 27.2% across its eight-part run.

Set on Israel’s golden coast and inspired by real events, the series stars Tshai Halevi as an idealistic police detective who leaves behind a high-flying career to return to his hometown, which he is horrified to discover is in the iron grip of a powerful gangster. Left with few choices, the lawman is forced to cross his own moral lines in his quest to bring down the criminal.

Shamir and Yefet, who also co-created the Netflix series Diamonds, will return to direct the new season, alongside visual effects specialist Dan Sachar, with Ram Landes producing. Keshet International is distributing the tape and format internationally for both series.

Karni Ziv, Keshet Broadcasting’s head of drama and comedy, commented: “Line In The Sand launched our 2021 drama slot on Keshet 12 – a slot in which we’ll broadcast at least eight dramas and comedies.

“Following the success of season one, both here in Israel and in terms of interest around the world, we have greenlit the second season to satisfy the viewers’ curiosity about the continuation of the story. We are grateful to continue to be the home of leading Israeli dramas, both in Israel and in the world.”