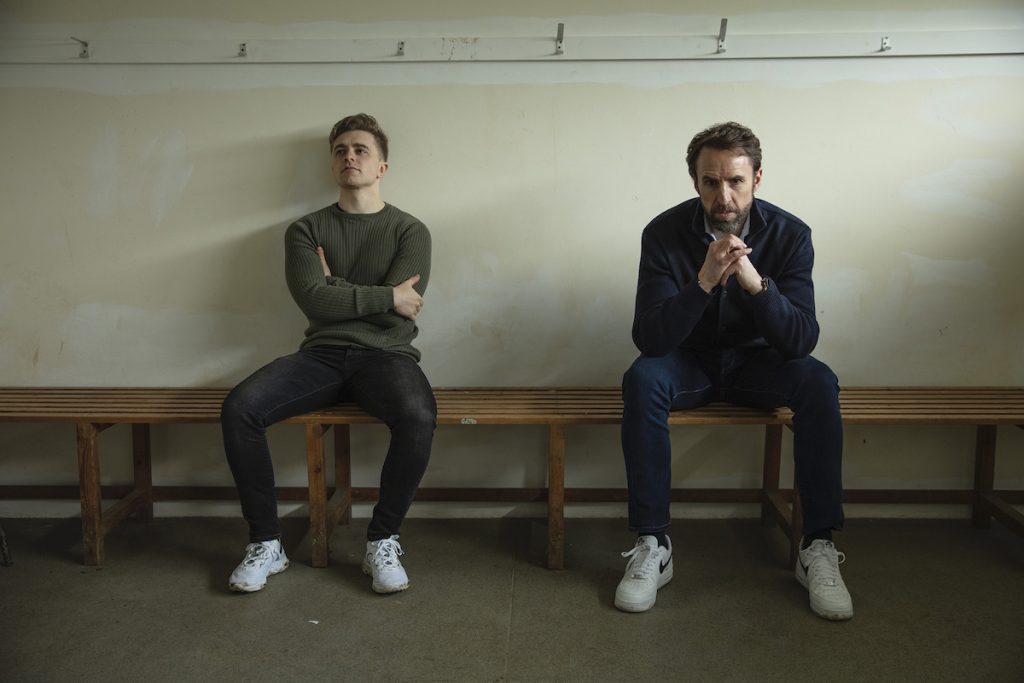 Raise Your Game With Gareth Southgate

Google-owned video-sharing platform YouTube has announced a new slate of UK Youtube Originals, with a focus on diversity, sustainability and environmental issues.

Launching on the YouTube Originals Channel from June onwards, the company says that the accessibility of its platform “offers opportunities for creators of all demographics from across the UK bypassing traditional media processes”.

The company says that it is creating programming targeting three verticals – content with creators, public figures and other personalities; music-focused content and learning and impact shows.

Through its #YouTubeBlack Voices Fund, it will also seek to acquire and produce YouTube originals focused on Black experiences around the world, over the next three years.

Produced by Atelier Frederick and AFL Films, The Outsiders? is a four-part documentary series from director Simon Frederick that explores life as a person of colour in the UK today through frank interviews with YouTube creators and other creative talent including Reni Eddo-Lodge, Mo Gilligan and Clara Amfo. The series will launch later this year.

Zig Zag Productions, meanwhile, has been commissioned to produce Raise Your Game With Gareth Southgate, which pairs the British football star with YouTube creators such as ChrisMD and SV2 to explore their aspirations for the sport and beyond.

Greg Hardes and Jacob Proud are directing, while Danny Fenton and Matt Graff will produce the series which will land in June.

Seat At The Table follows YouTube creator Jack Harries as he paints a picture of the global climate emergency, meeting with leading voices including Sir David Attenborough to discuss the key environmental issues facing our planet. The series is being produced by Studio Silverback, with Colin Butfield and Jonnie Hughes executive producing, to premiere later this year. 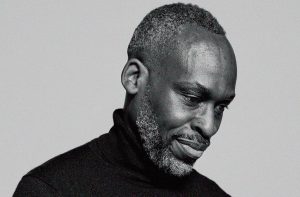 Four-part series If I Could Tell You Just One Thing features YouTube star and entrepreneur Patricia Bright in conversation with some of the world’s most inspirational women and the stories and experiences that have changed their lives.

The series is produced by Hillary and Chelsea Clinton’s prodco HiddenLight Productions and executive produced by Johnny Webb and Nick Betts for a debut later this year.

BBC Studios, meanwhile, has produced Workout Badges, a mix of live action and animation aimed at children, which blends Joe Wicks’ The Body Coach TV and kids series Hey Duggee to encourage children to try out exercise routines. Paolo Proto exec produces the series, which will launch in September.

YouTube dropped its Premium offering in 2018, making its original content ad-free, and bringing it out from behind its original paywall. The company said that it had adopted this AVOD model to meet the “growing demand of a more global fanbase”.

The platform continued to invest in original programming, and in January said that it that had paid more than $30bn to creators, media companies and artists over the preceding three years.