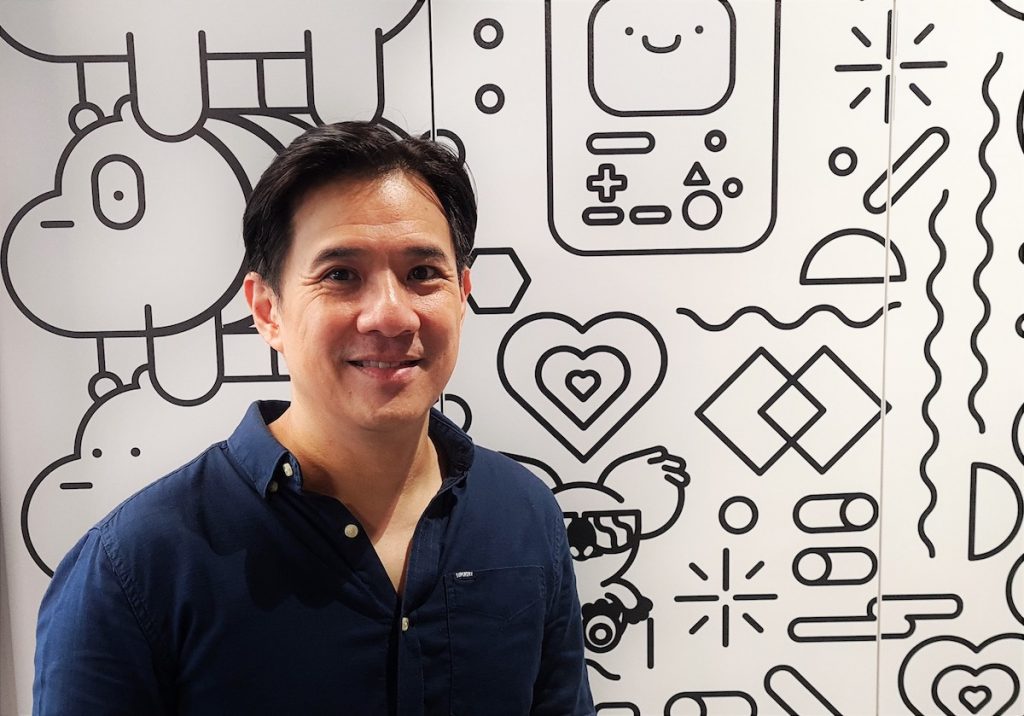 In this new Singapore-based role, Ho will be responsible for programming and multi-platform operations, as well as the content direction for the region’s channel brands. Digital and interactive initiatives including apps, websites and games also fall under his remit.

He will work closely with counterpart Abhishek Dutta in South Asia, who along with Ho reports into Leslie Lee, head of kids for APAC, as well as Shinji Suetsugu in Japan.

Ho will also be working side by side with the HBO GO team, overseeing the expanding Kids & Family section on WarnerMedia’s regional streaming service for Southeast Asia.

The exec is returning to WarnerMedia after previously working as a member of the programming team at HBO in Asia in the early 2000s. He went on to join Disney where he worked on projects spanning programming, multi-platform operations, acquisitions, creative services and original productions for its kids portfolio, as well as Fox’s general entertainment channels.

“Christopher is an excellent addition to our regional networks team,” said Lee. “He has a track record of identifying content trends and implementing best practices. The Cartoon Network brand will undergo a major global evolution in the coming months, and we’ll be looking to connect with our fans in Asia Pacific in new and authentic ways.”