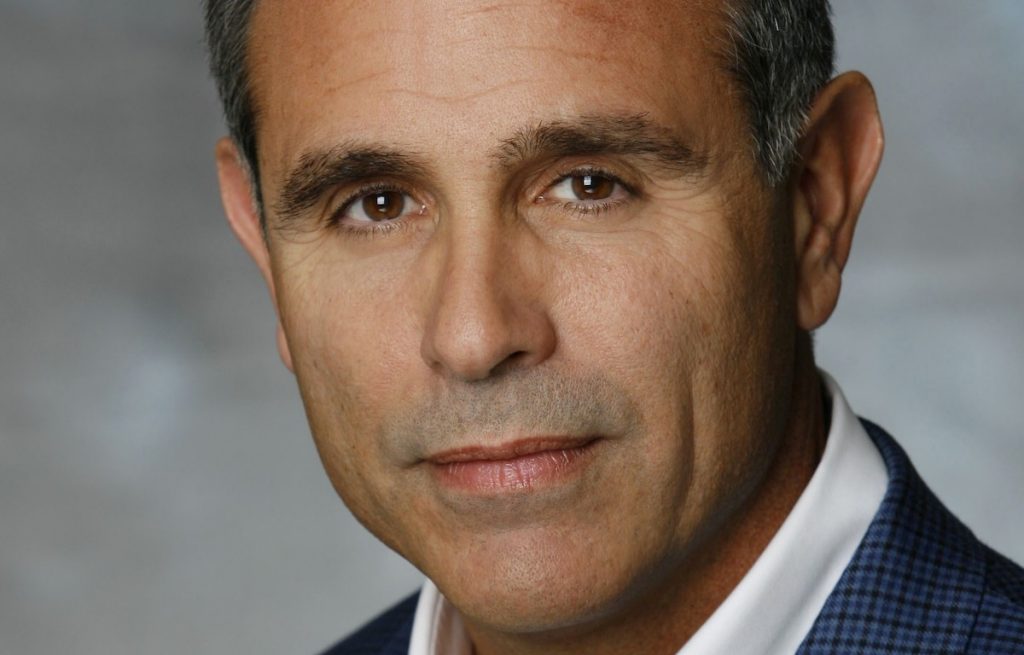 Veteran producer Craig Piligian has signed a new long-term agreement with Lionsgate, which will see him become president of the company’s unscripted TV business, while continuing on as CEO of US-based Pilgrim Media Group.

The deal will also see Piligian expand his remit to become chair of Pilgrim Media Group.

In his new role as president of Lionsgate Nonfiction Television, Piligian will be responsible for overseeing the division, developing new nonfiction series and managing the company’s partnerships with unscripted television producers.

Alice Dickens-Koblin, who came across from Starz to help ramp up Lionsgate’s unscripted business, will meanwhile continue in her role as Starz SVP and head of unscripted television for the streaming service.

Piligian has been a major player in unscripted programming for nearly three decades, serving as an original executive producer of CBS reality hit Survivor. Beginning his career in the news business, Piligian went on to produce some of the first reality programming.

He founded Pilgrim Films & Television (now Pilgrim Media Group) in 1997, with Lionsgate acquiring a majority stake in the company in 2015. Its current slate includes the upcoming The Ultimate Surfer for ABC, The Ultimate Fighter for ESPN+, My Big Fat Fabulous Life for TLC and the Street Outlaws and Wicked Tuna franchises for Discovery and National Geographic, respectively.

“Craig is a great partner, a savvy strategist and a leading creative force in the unscripted world,” said Lionsgate CEO Jon Feltheimer. “This is an opportunity to continue simplifying our business by bringing all of our unscripted operations together under Craig’s oversight while enabling him to continue overseeing Pilgrim’s world-class nonfiction brand.”