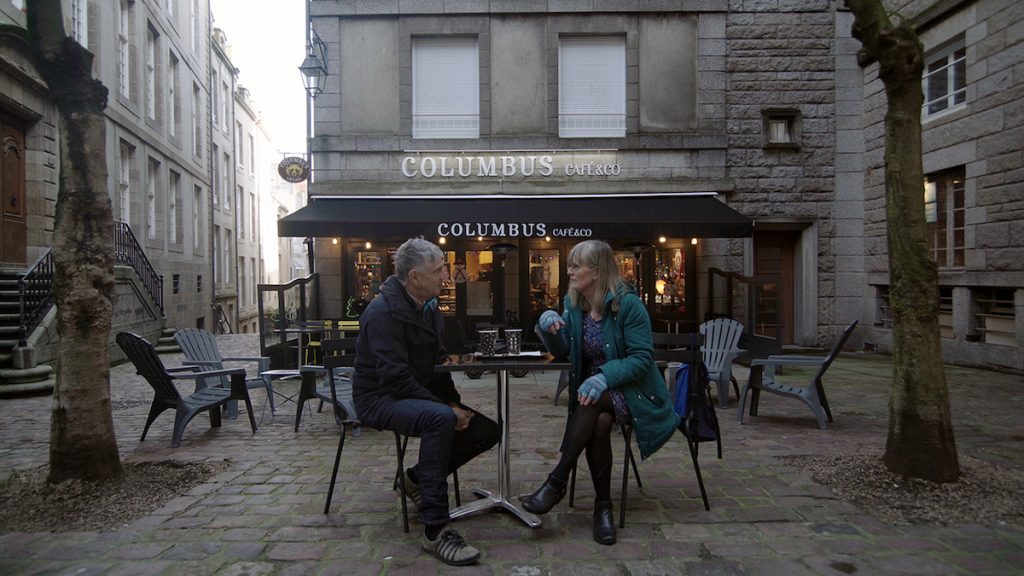 The four-part series, which has been adapted from the original Motive Television show, will air later this year and tells the stories of people who are curious to find out how life panned out for their first great love. It will feature as part of Globo’s long-running weekly television news series Fantástico on Sunday evenings.

BBCS has also sold format rights to Phone Dater, with Norwegian public broadcaster NRK planning a 20-part series, which is based on the original Kalel Productions show. It will be adapted locally by Banijay and will air on P3 in Norway.

The show, which has also recently been remade by NHK in Japan, features blind dates who also then gain access to each other’s phones. 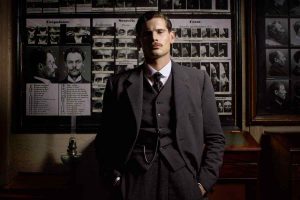 Sky in Germany is among a raft of buyers to have picked up rights to Studiocanal’s French-language drama Paris Police.

The 8 x 60-minute show has also been sold to Radio Canada for French-speaking Canada, Amediateka in Russia, RTP in Portugal, NOVA in Greece, M7 for the Netherlands, Belgium, Czech Republic, Slovakia, Hungary and Romania, and SBS in Australia.

The show is a Canal+ original and is set in the dark world of Paris during the Belle Époque. It has been written by graphic novelist Fabien Nury (The Death Of Stalin) and is produced by Tetra Media Fiction and AFPI.

French distributor Ampersand Fiction has picked up a raft of rights from Russia’s NTV.

Murderous Fervor is a 1980s thriller based on the Vitebsk Strangler serial killer investigation; Casting Lady Justice is a light crime series focused on a talented female police officer; and The Missing explores a conflicted relationship between a father and son both involved in missing person cases.