Show of the Week: Secret Treasures Of The Museum 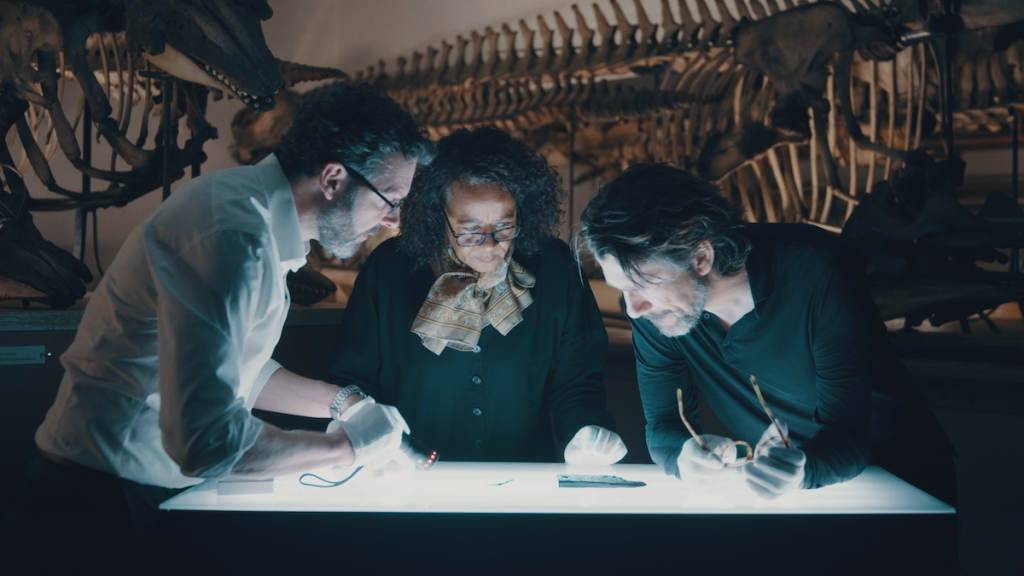 If you’ve ever wanted to take a peek behind the scenes at a major museum, then this is the show for you. Each episode follows two celebrities who gain unprecedented access to a museum and its many treasures, getting the chance to take a look at the fascinating items locked away that don’t go on display and hearing their stories, before curating an exclusive new exhibition for the general public.

“Our vision was to create a series about a subject that would usually be reserved for educated, older audiences and make it entertaining and interesting for families. We want young people to think it is ‘cool to be clever’,” reveals Mette Nissen, head of programming at show producer Snowman Productions.

The celebrities will delve deep into the archives, with each duo uniting over a shared passion, meaning no two episodes are the same.

“The exhibitions ended up being very different,” says Nissen. “One of the couples – both musicians – focused on sounds and voices from people throughout history; another couple created a ‘timeline’ based on big inventions, and a third built a coffin in which you could leave your picture and a description of yourself. The idea being if someone found it in 3000 years’ time, they would be able to learn all about you.”

Some of the remarkable finds uncovered throughout the series include a missile that once hit a Danish summerhouse, a telegraphone – the first answering machine – and a special coin used by prostitutes in need of medical treatment.

“[The show] offers a unique and intriguing new twist on the traditional treasure hunt format that’s perfect for a family audience,” says Tim Gerhartz, SVP of global sales at show distributor Red Arrow Studios International, who reveals that the series achieved a 26.7 share among the 3+ demo on Danish pubcaster DR. “It would also work for a commercial channel and could also be adapted as a kid’s show too,” he adds.

“The fascination with forgotten treasures, inventions and discoveries that can be brought back to life is universal and the series really helps brings history alive for people and helps reminds us who were really are as a nation. This feels particularly timely as people start to digest what has happened over the last 12 months and assess how their own country has handled the crisis.”

Gerhartz suggests that as nations begin to emerge from lockdown and people start returning to museums, Secret Treasures Of The Museum can offer that “perfect bridge” between knowledge, popular culture and entertainment.

Logline: Famous faces take a magical tour behind the scenes at a museum for a unique new twist on the treasure hunt format