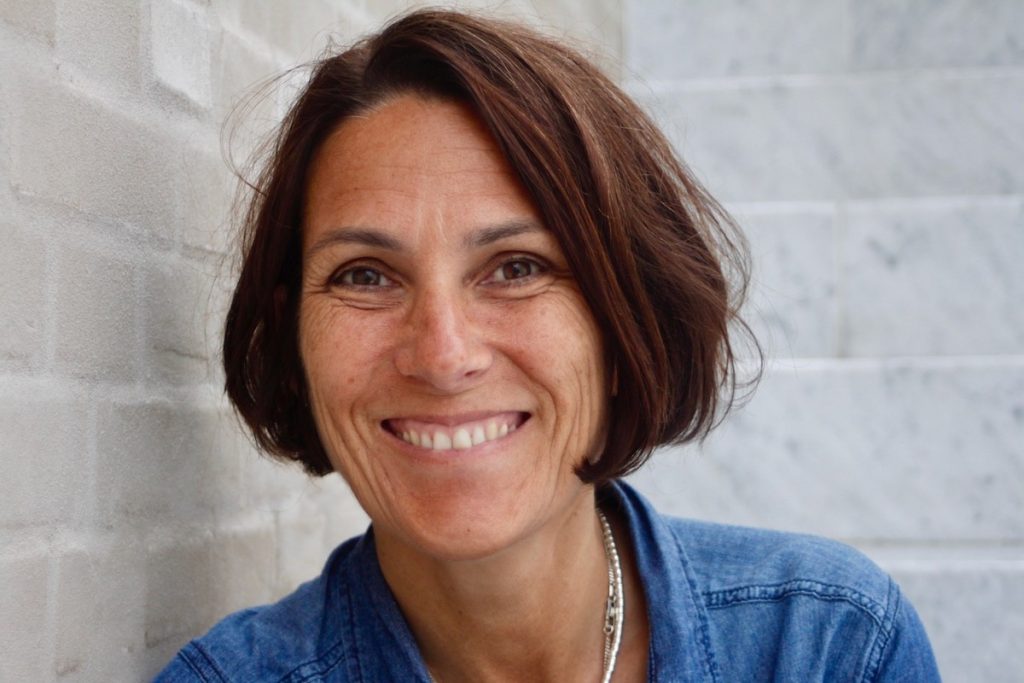 Based in the US, Cherrington will be responsible for expanding Icon’s brand in adventure programming, innovating in the natural history space and growing the company’s roster of on-screen and off-screen talent.

The factual exec joins Icon following the departure of previous creative director Stephen McQuillan, who recently joined Humble Bee Films. Cherrington arrives from Red Rock Films, where she also served as creative director, with a dual role of executive producing and developing new series and specials – including the company’s first natural history series for Netflix, details of which are as yet undisclosed.

Before that, she was creative director at 360 Production (now Rare TV), launching a range of returning series including Mountain Vets for BBC2, The Nile: Egypt’s Great River With Bettany Hughes for Channel 5 and Egypt’s Unexplained Files for Discovery Science. She has also held senior positions at UK indies Renegade, Mentorn Media, Lion Television, Tiger Aspect, Tigress Productions – as well as the BBC.

“The opportunity to lead a truly independent company with the ambition, resources and vision to build a new generation of returning brands for the UK, SVOD and US markets is incredibly exciting in a time when the whole content production landscape is changing and expanding,” commented Cherrington.