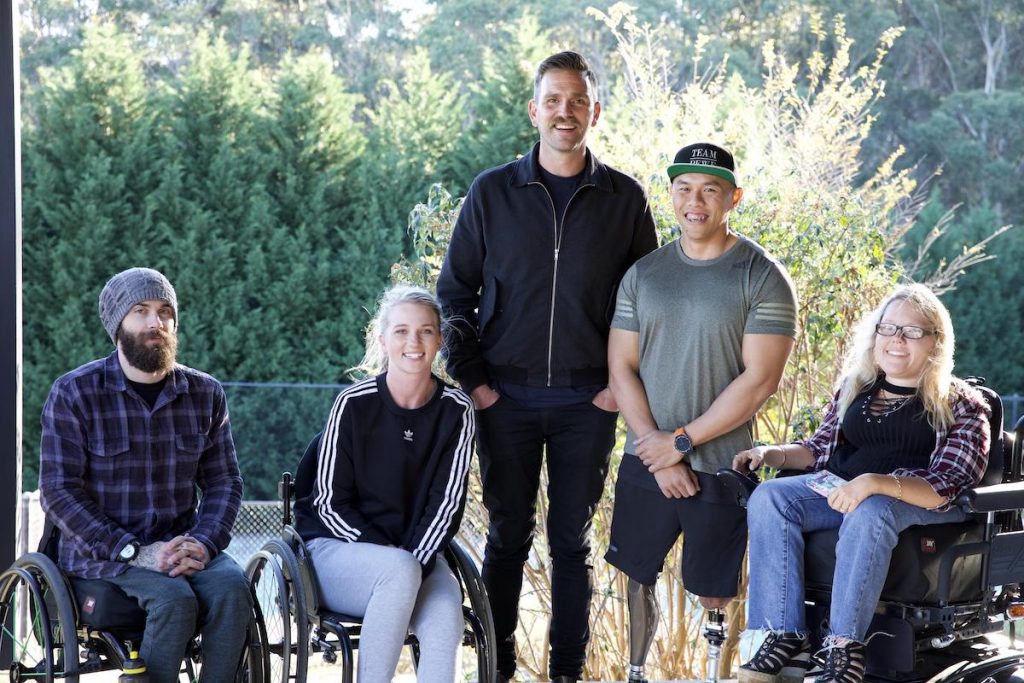 Monday Production Denmark will produce the Danish version, originally created by Panenka for VRT in Belgium, which has also ordered a second season of Taboo, alongside sophomore seasons headed to existing local versions ordered by Bell Media in Canada and Spain’s TV3.

Local versions have also been produced in Australia on Network 10 and SFR in Switzerland.

The format sees comedians test the boundaries of comedy and good taste by performing a unique routine based around a subject judged too taboo to laugh at. The difference is that in this show they will have sourced the material directly from those affected, from blindness and obesity to physical disabilities – with members of the target group present at the show.

“There is considerable interest from broadcasters in defining, thought-provoking formats,” said Ed Louwerse, co-founder of Lineup Industries. “Taboo is an original, standout factual shows that tackles difficult subjects in an insightful, sensitive and ultimately uplifting way – fostering much needed debate in our communities.”