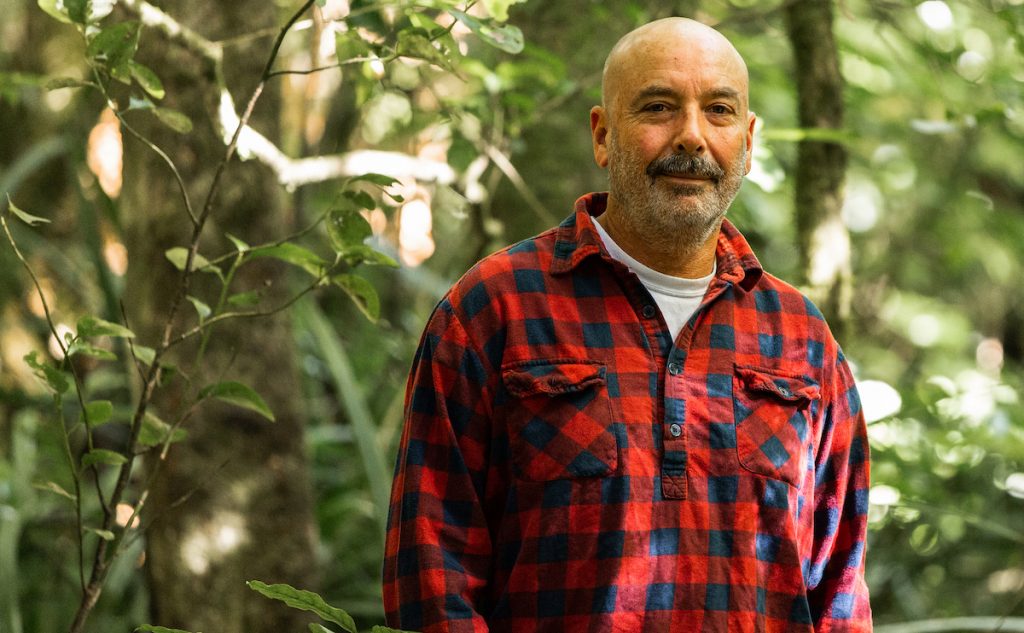 Australian factual prodco Wildbear Entertainment has expanded its operation by launching a New Zealand office, headed up by Criag Meade as general manager.

Dunedin-based Wildbear Aotearoa is the company’s first office outside of Australia, with executive producer, director and writer Meade joining the new outfit from NHNZ, where he served as head of production with oversight of factual and documentary output.

In his new role, Meade will report to WildBear Entertainment managing director Alan Erson, and will help to expand and deepen the slate in specialist factual genres such as history, science and engineering and natural history.

Wildbear’s recent factual credits include The War that Changed the World for CCTV, Demolition Down Underfor Mediawan/Network 10 and Two Scottish Vets for BBC Scotland/ABC.

During his 15 years with New Zealand factual outfit NHNZ, Meade worked on programming for a range of broadcasters, including Gem Hunt for Travel Channel, I Survived 9/11 for A&E, Megastructures for National Geographic and A Year in the Wild: Scotland for Channel 5.

Working freelance prior to this, Meade developed House from Hell and served as director and showrunner on formats such as The Mole, Treasure Island, Temptation Island and Celebrity Survivor.

“The opportunity to establish a new production base, with the full support of a thriving business, doesn’t come along every day,” said Meade. “Aotearoa-New Zealand is a brilliant location for factual television production, and I am now looking forward to starting the development process here and connecting with other creatives across the country.”