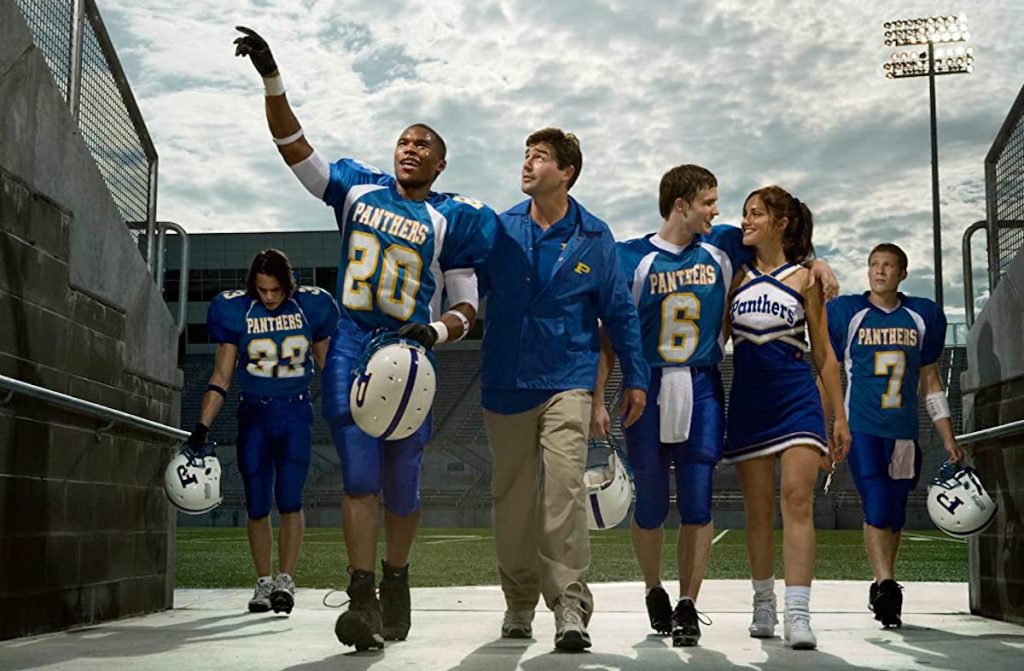 Friday Night Lights creator Peter Berg and his Film 44 banner have inked a first-look deal with Netflix to produce and direct live action films and series for the global streamer.

Berg already has previously announced projects in the works with Netflix, including limited scripted drama series Painkiller, which he will exec produce and direct, as well as The Colonel’s Wife, which he will write, direct and produce.

He also directed the Netflix action-comedy film Spenser Confidential last year, which the streamer says was one of its most popular original film offerings to date, and has a feature documentary about the pop star Rihanna in the works for Amazon.

Film 44 is the scripted entertainment banner of Berg’s Film Forties production company, and under which he has written and directed feature films such as The Kingdom, Lone Survivor and Deepwater Horizon.

Berg also created the NBC television adaptation of his feature film, Friday Night Lights and served as executive producer and director of HBO series’ The Leftovers and Ballers.

Through his non-scripted division Film 45, Berg has helmed projects including QB1: Beyond The Lights for Netflix and State Of Play for HBO.

“For me, in this moment, Netflix is the perfect creative fit.  I could not be more excited to get to work,” said Berg.

“Pete Berg has created iconic television. Authentic, visceral and kinetic, Berg’s style has elevated storytelling for years and we are proud to welcome him to Netflix,” added Brian Wright, head of overall deals at Netflix.